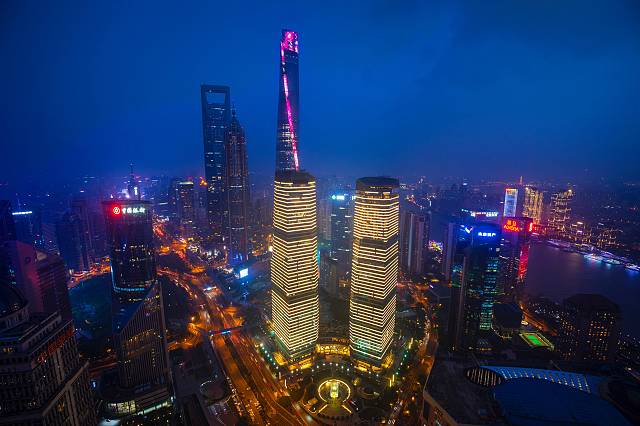 There has been a spike in Hong Kong nationals buying substantial family homes as they look to upsize their pre-existing properties in London, reveals estates agent Aston Chase. The uplift in demand has come as the Chinese Parliament approves the Hong Kong Security Law and the subsequent response of the UK Government potentially offering close to three million Hong Kong residents UK citizenship.

Traditionally, Hong Kong Chinese purchasers have sought London property for investment purposes. They have historically bought smaller, often new-build properties either to rent or for their children to use whilst studying in the UK. The recent desire to upsize these investment properties into more substantial family homes comes as Hong Kong nationals plan ahead for a potential permanent UK relocation.

In light of the news and the announcement from Home Secretary Priti Patel in May 2020, Hong Kong residents have accelerated their search for London homes. Aston Chase note this is due to the likelihood of a second wave of COVID-19 infections which could potentially re-shut down London and the property market and restrict travel to London from Hong Kong.

Aston Chase reveal that Hong Kong Chinese interest in London homes had been rising since protests begun in March 2019. At the beginning of 2020, enquiries petered as the COVID-19 pandemic locked down London making property viewings and travel from the region difficult.

However, in recent weeks, Aston Chase note that enquiries levels from Hong Kong residents have increased by 50%. The likelihood of a second spike in COVID-19 infections in the UK or in Hong Kong has boosted the speed at which deals are being done.

Depending on the age of the buyer, Aston Chase reveal that their Hong Kong based clients are drawn to new build, modern homes behind original period facades over £5 million or large, lateral secure family homes which are close to good schools.

At the end of 2019, Aston Chase secured a £10 million sale from a Hong Kong resident who had been unsettled by the ongoing protests in Hong Kong. The purchaser noted at the time that although just a second home at present, the apartment will act as a ‘safe haven’ if political tensions with the Chinese government worsen, with a second home preserving Hong Kong natives’ assets and wealth. Aston Chase reveal that enquiries from Hong Kong buyers are now increasingly stating this as their reason to purchase or upsize their existing investment property.

Mark Pollack. Director and Co-Founder of Aston Chase said, “From March 2019 Aston Chase experienced a noticeably higher number of enquiries and transactions from Hong Kong residents looking to purchase larger family homes. From February 2020, these numbers dropped due to the COVID-19 crisis.

“However, since the Chinese Parliament passed the Hong Kong Security Law and the subsequent threat it poses to their freedom, enquiry levels have significantly picked up. This has been aided by and the UK’s announcement offering a potential three million Hong Kong residents British citizenship.

“The COVID-19 threat has added urgency for some buyers. A family from Hong Kong, who were looking to upsize their pre-existing London property, accelerated a deal as they wanted to complete before they returned to Hong Kong due to the probability of a second UK or Hong Kong lockdown.”