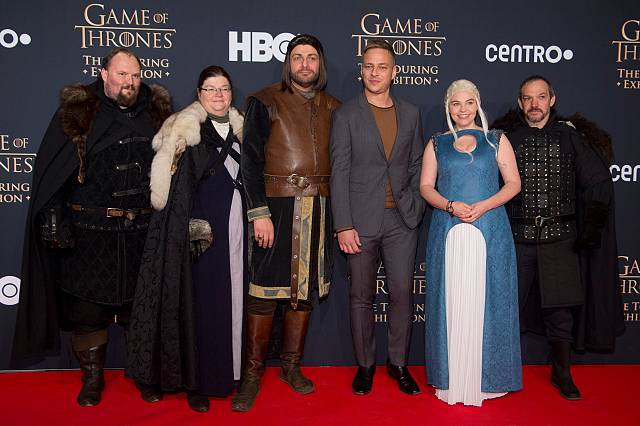 written by Shepherd Ncube, Founder and CEO of Springbok Properties 10th May 19 11:12 am

With the final series of Game of Thrones (GOT) almost at an end, leading national fast sale agent, Springbok Properties, has looked at the price paid across a number of GOT themed road names, for those hardcore fans who want to keep the legacy alive through a firm foundation of bricks and mortar.

Springbok looked at the average sold price across hundreds of thousands of property sales along 15 GOT related road names and found while winter may have come for the wider UK market, on average properties along GOT roads sold for 48% more than the national UK average.

Road names containing Queen are suitable top of the pile in honour of Queen Daenerys Targaryen with an average sold price of £427,718, making it the most lucrative GOT road name for homeowners.

While there maybe be a freeze across the wider market, road names containing Winter are the second highest with a price tag of £424,226.

Despite the wolf featuring on the House of Stark sigil, the average sold price of £386,946 is only enough for it to place third in the GOT road name rankings.

Fire may be a prominent feature of Game of Thrones thanks to the destructive power of the dragons, but it only ranks as the fourth most expensive where house prices are concerned.

The fifth spot is saved for the King, the only other GOT related road name with an average house price above £350,000.

Founder and CEO of Springbok Properties, Shepherd Ncube said, “Game of Thrones is once again gripping the world but with the final season almost over, fans will have to look elsewhere for their fix. Unfortunately, if they do so when house hunting, it could result in them paying a higher price when compared to the average UK property. Although for some, this may be well worth it to keep the dream alive.”