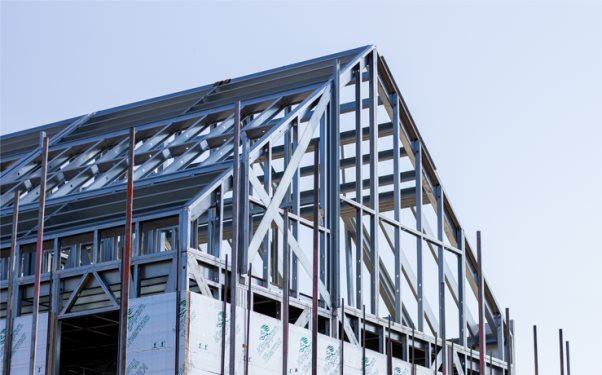 Since the UK decided to close all travel corridors from the 15th January, house prices have climbed by 2.1% across the London market. This is a 0.5% reduction in the rate of growth seen in the six months prior when prices climbed by 2.6%.

Should travel restrictions remain in place and a similar level of growth remain over the next six months, the average London house price would climb by a further £10,701. However, should restrictions lift and foreign buyers be able to return at mass, this additional 0.5% boost would see prices climb to £13,496 – a £2,795 increase in market values.

The prime central pocket of Kensington and Chelsea is due to see the biggest benefit from a return of foreign interest. In the six months prior to the travel ban, the average house price in the borough increased by 2.6%.

Director of Benham and Reeves, Marc von Grundherr, commented: “The London market performs very independently to the rest of the UK and so while house prices have increased since the introduction of the stamp duty holiday, we’ve simply not seen the same house price boom like the rest of the UK.

Restrictions around travel and the resulting reduction in foreign buyer demand have also had a far greater impact on London compared to anywhere else across the nation and in some boroughs this has had quite a substantial impact on house prices.

There are still foreign buyers transacting and we’re seeing them utilise both our foreign offices in the likes of Singapore, Hong Kong and India, as well as virtual viewings in order to traverse the obstacles posed by current travel restrictions.

Of course, this level of market activity has obviously been more muted but we expect a strong return to normality once restrictions are eased further. Once the foreign buyer floodgates are fully open, we expect London property values to accelerate, bolstered by domestic demand as many return to the workplace, with the capital regaining the mantle where regional rates of house price growth are concerned.”