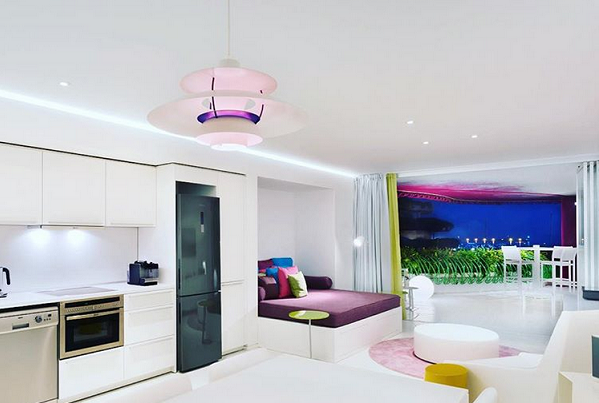 Ian and Denise Feltham who are from Chiswick, West London spent £10,000 on a VIP room at the Las Boas complex in Ibiza.

Las Boas complex was listed on Airbnb advertising a hot tub, Turkish bath with a five-star experience and was dog friendly for the couple’s two Yorkshire Terriers.

However, when the Feltham’s arrived they quickly realised that the Las Boas luxury apartments does not have a VIP penthouse.

The couple said they became suspicious when Lux Travel Collective who listed the VIP penthouse, did not provide them with arrival details prior to leaving for Ibiza. Ian Feltham told The Times newspaper, “A gentleman who lived in the building said they get tourists turning up all the time, and that it’s a very big problem.”

He added, “What checks did Airbnb even do? I now realise the photos on the site could’ve been from any one of 30 apartments in the building.”

The couple were told that Airbnb will only provide a refund if they had turned up at the apartment and were not given a room.

Airbnb are now investigating this and have since apologised to the Feltham’s.

A spokesperson for Airbnb said, “Our handling of this issue fell below our usual high standards and we have reached out to the guest to apologise and refund them in full.

“We have suspended the listing while we investigate and are continuing to work with the guest to make things right.”