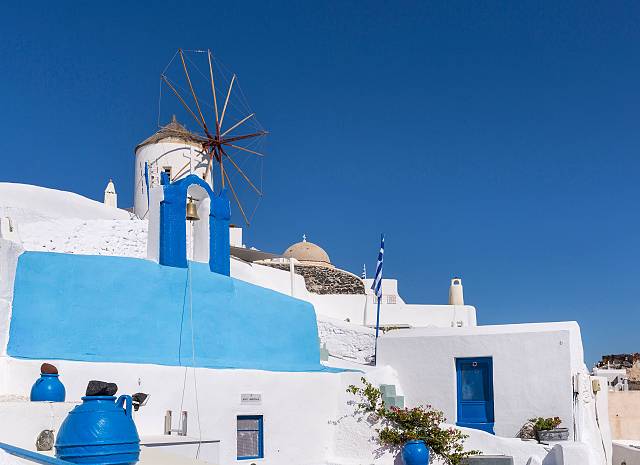 Whether you voted Remain or Leave it’s been a difficult time for Britons, as the Government continues in its failure to return any level of certainty to the UK property sector when it comes to our departure from the EU.

If you’re unhappy with the deal being struck and want to remain in an EU member state, or you’re so sick of the process that you just want to put some distance between yourself and Westminster, property management platform Bunk has analysed the cost of renting in EU capital cities to find where’s the most affordable.

Athens is the cheapest for one beds

The cheapest EU capital city centre to rent out a one-bed apartment is the historic city of Athens in Greece (£316).

To put these prices into context, in London it typically costs £1,544 to rent a one-bed apartment in the city centre, while it’s also a costly affair in Dublin, Ireland (£1,425) and Amsterdam, Netherlands (£1,354),

Bucharest is the cheapest for three beds

If you need a bit more space, Bucharest in Romania is the cheapest EU city to rent a three-bed apartment, costing just £557 per month.

The capitals of Bulgaria, Greece and Latvia are once again on the cheaper end of the scale.

Other locations that are affordable for renters are Zagreb in Croatia (£656), Vilnius in Lithuania (£724) and Nicosia in Cyprus (£734).

In London, it costs £2,718 to rent a three-bed apartment – the most expensive of the lot.

Tom Woolard, co-founder of Bunk said, “Regardless of your stance on Brexit, it’s quite astonishing to see just how expensive the cost of renting in London and the UK is when compared to many other areas of Europe. In fact, outside of the UK and Ireland just a very small handful of nations present the same affordability issues facing tenants here.”