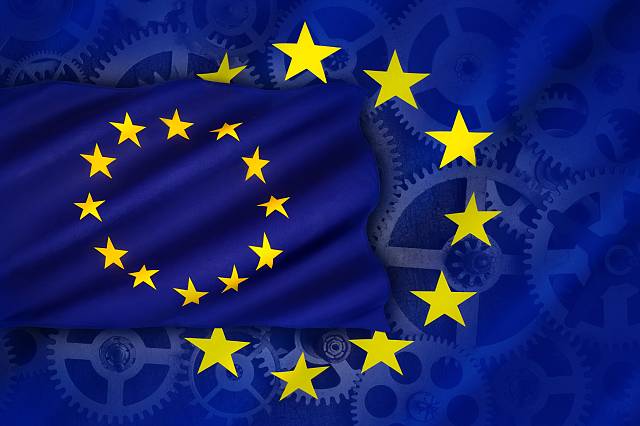 The prime minister has agreed yet another extension to the Brexit deadline meaning the UK market will remain in Brexit limbo until the end of October.

While a topic of much controversy, research by for sale by owner platform, www.OkayLah.co.uk, has highlighted one silver lining of the delays for leave voters in England and Wales.

Since the referendum, political uncertainty has impacted the UK market, deterring buyers and sellers and seeing the rate of house price growth slow to historic lows.

However, this impact has been worst felt in constituencies to have voted remain, with price growth since the vote more than 1% less than those that voted to leave. At 10.7% remain constituencies have still enjoyed some positive property price movement, but this still trails the 11.8% seen across leave areas.

When looking at the 10 best areas to have benefitted from the highest rates of house price growth since the vote, just three of these constituencies were home to a remain majority. Clacton has enjoyed the highest increase at 25.7%, East Ham is the best performing remain constituency with an increase of 25.6% and Bedford and Salford and Eccles have also seen growth of 25% or above.

On the other hand, 80% of the top 10 worst constituencies for property price growth since the vote were home to a remain majority. Putney has seen the worst decline with a drop of -4.3%, Newcastle upon Tyne East has seen prices fall -3.9% and Islington South and Finsbury is down -2.8% while Islington North has dropped -1.8%.

Blyth Valley is the worst performing leave majority constituency with prices down -0.7%.

Founder and CEO of OkayLah.co.uk, Paul Telford said, “There’s no doubting that the government’s failure over Brexit and the impact it’s had on the property market and wider economy. However, those to have voted leave will be feeling a little better about the situation given the fact house prices in these majority wards have outperformed their remain counterparts.

“I think this demonstrates the ‘get on with it’ attitude displayed in these areas whereby home buyers and sellers have been less phased about our EU future and this has helped to stimulate the market, bringing more positive house price growth as a result.

“I expect, if an extension is granted, this will continue to be the case so for those in leave areas, now is a great time to sell. For those buyers sat on the fence over Brexit, a purchase now will cost them some ten or eleven percent more than it would have a few years ago and continuing to wait it out could be further detrimental in terms of the price you will pay.”