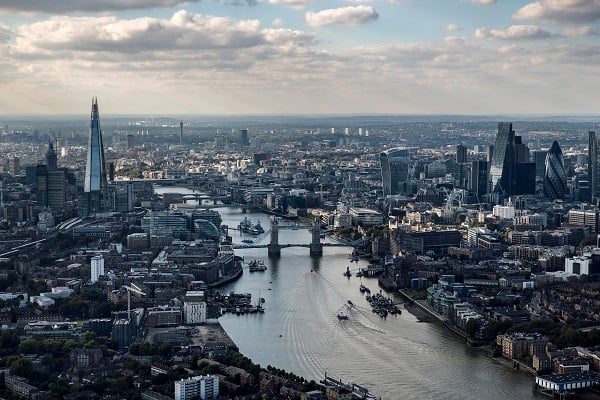 Houses aren’t just overvalued in London, but most places in the UK have now entered a housing bubble, according to an economics professor from Warwick University.

Of 13 regions in the UK, Professor James Mitchell said 10 were currently overvalued when compared to incomes.

Mitchell said: “The results raise the risk, although not the certainty, that house prices will fall.” Though he said it was difficult to say when that would be.

“But a bubble it appears to be and we should all – householders, business people and policymakers alike – be alert to this risk.”

The study used data from Britain’s largest mortgage lender the Halifax, and Mitchell defines a bubble as “a time when prices exceed fundamentals, or when price exceeds value”, and he says London is the most overvalued region.

Earlier this week, Bank of England Governor Mark Carney said that there was a risk of a housing bubble in Britain.

At a speech in New York, he said: “There is a history in the housing market of moving from stall speed to warp speed. We want to avoid that.”

Nonetheless, most economists believe that the UK is some way from a housing bubble and that property prices are still affordable given low interest rates.

NEW LANDLORD FOR BORIS AS KUWAITIS SNAP UP MAYOR’S OFFICE FOR £1.7BN