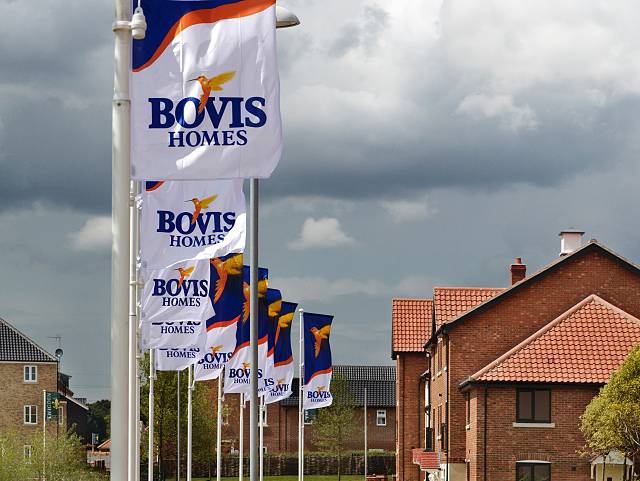 Bovis Homes Group has announced it has completed a joint venture with registered social housing provider Riverside for the development of Stanton Cross in Wellingborough, Northamptonshire.

The housebuilder said that the new scheme would deliver more than 3,600 new homes alongside leisure, retail and office space, new schools, public parks and open space.

The first phase at Stanton Cross was launched in September 2018 with Bovis completing 22 units last year, delivering a total of £2m profit.

Greg Fitzgerald, Bovis’ ceo said, “We are very pleased to have formed this partnership with Riverside, one of the UK’s leading providers of affordable housing and look forward to creating this exciting new community at Stanton Cross with them.

“We announced the development of our Partnership Housing Division earlier this year, and this is a great example of our land led strategy and working in partnership, in particular with housing associations, on our larger developments.”