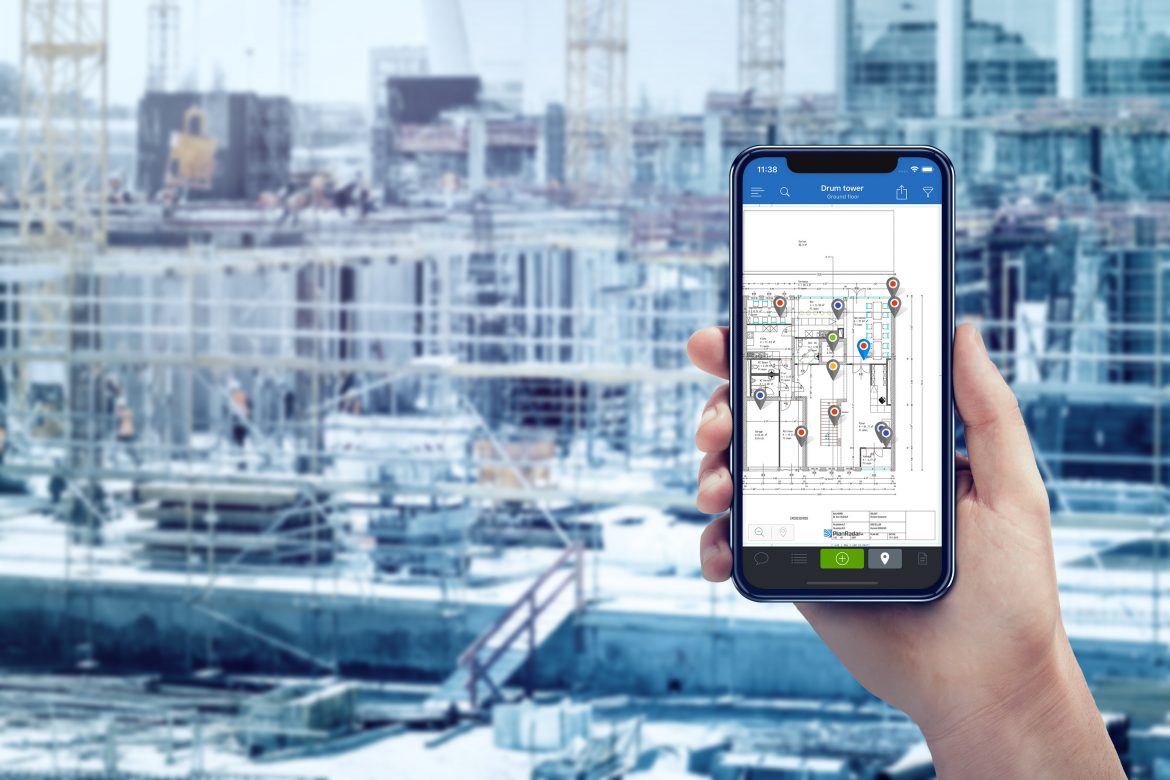 With the Chelsea Flower Show fast approaching, research by central London estate agency, Bective, has revealed that a well landscaped garden is one of the most lucrative additions London homeowners can make when it comes to boosting the value of their home.

For the first time ever, the beloved Chelsea Flower Show is taking place at the end of September rather than in the spring with the gardening and horticulture showcase being held between 21st-26th September.

While the average London home is unlikely to boast the sort of garden space that will be on display at this year’s event, research by Bective has revealed that mere presence of a garden space can boost the value of a London home by nearly £100,000, with a properly landscaped offering adding far more in value.

How much does a garden add in value?

However, lengthy lockdown restrictions have emphasised the importance of a usable garden space and London’s homeowners could seriously cultivate the value of their home should they draw inspiration from the Chelsea Flower Show.

While more outdoor space is a hot commodity across the entire capital, a well landscaped garden can add the most value within the Royal Borough of Kensington and Chelsea – home to the Chelsea Flower Show.

With an average house price of over £1.3 million, the addition of a garden alone is enough to add £266,499 to the value of a home in Kensington and Chelsea. However, a fully landscaped garden could add a staggering £1m to the price tag of a Kensington home if executed correctly.

The same project would add between £500,000 and £700,000 in value on the average home in Westminster, Camden, Hammersmith and Fulham, City of London, Richmond and Islington.

The value of outdoor space for apartments

However, the DNA of the London property market means that many homeowners living in apartments simply don’t have the luxury of a garden.

But all is not lost, not only can a roof terrace or balcony satisfy the need for an al fresco aspect to your home, but it is also thought to add as much as 10% if approached creatively.

Even a shared roof terrace can boost appeal, with an average increase of 8% adding almost £40,000 to the value of the average London apartment.

Bective Revenues Director, Craig Tonkin, commented: “For garden and horticulture lovers around the world, the Chelsea Flower Show is the highlight of the year.

How we utilise our outdoor and garden space has never been more important and, in fact, these spaces have fast become one of the most in-demand features of a home since the pandemic forced us all into lockdown.

Even those buyers who aren’t particularly green-fingered are willing to pay a premium for some quality outdoor space and a properly landscaped garden can add serious value, particularly in the London market.

However, a well designed balcony or roof terrace can be just as appealing for those looking to purchase an apartment in the capital and even a shared space can add value in this respect.

Of course, the true value of any outdoor space will be largely dependent on a range of factors specific to each property but by presenting it to the very best level will always add additional appeal in the eyes of a buyer.”