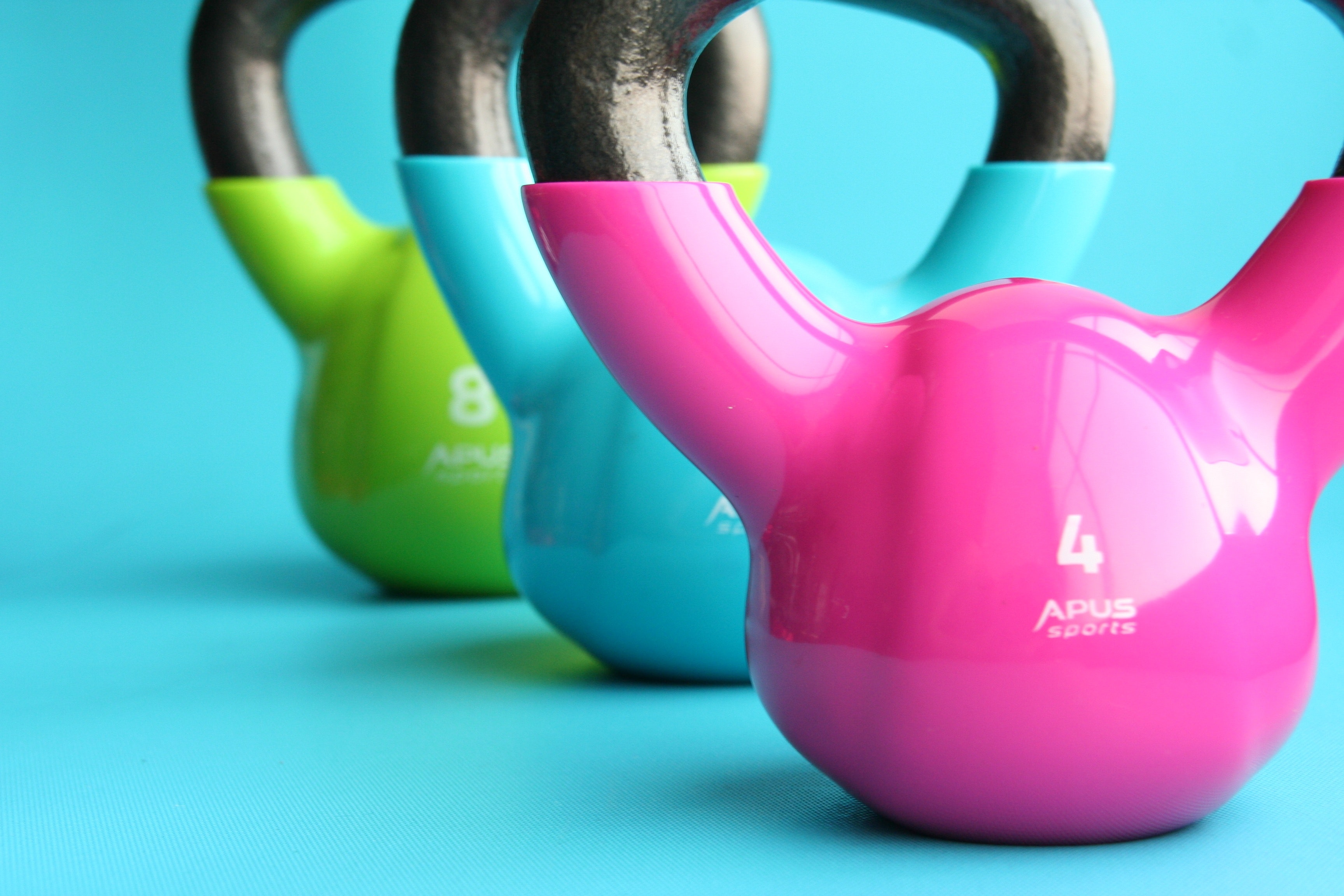 Nationwide, the gym industry is estimated by Mintel to be worth £3.2 billion in market value, with an estimated value increase of £3.5 billion by 2022.

Studio gym concepts in London are growing tremendously as people’s appetite for experiential gym concepts increase. For example, 1Rebel Victoria, which offers live music, light shows, dancing and high energy levels, draws parallels to a typical club scene, ensuring the emphasis is as much on it being a social experience as it is a workout.

Gyms in London are now the new social space. A greater range of amenities and classes, better accessibility in relation to work or home, and creative or boutique layouts were all legitimate reasons to spend more on gym membership.

Research by Colliers International has also concluded which are London’s gym hotspots – and which locations have additional gym potential. Farringdon could support 10 new gyms, the Eastern Fringe and Mayfair/St James could both support six; Victoria/Westminster could support five additional gyms; and Shoreditch could support four. This data not only indicates potential growth locations, but also offers insight into potential sub-segments which landlords and developers should focus on. With 52 per cent of people saying they exercise more intensely during the week more people favouring more intense training during the week, HIIT, combat and other high-intensity activities are more likely to appeal in urban and office areas with strong footfall during the week.

The booming luxury gym market which is being fuelled by the fact that gyms are no longer spaces full of treadmills and free weights. In this age of Instagram, gyms are now having to adapt to the consumer appetite for design-led, beautiful surroundings. And, as Londoners swap drinks and dinner with friends for smoothies and spin classes, experiential gyms such as 1Rebel Victoria are appealing to the euphoria cravings previous generations may have found in bars or clubs. Live music, light shows, dancing and high energy levels ensure the emphasis is as much on it being a social gathering as it is a workout.

Secondary spend in gyms is also rising. On top of membership costs, the average gym-goer spends £17.98 on protein food and drinks, £19.47 on atheleisure and sportswear, and £16.44 on healthy meal plans.