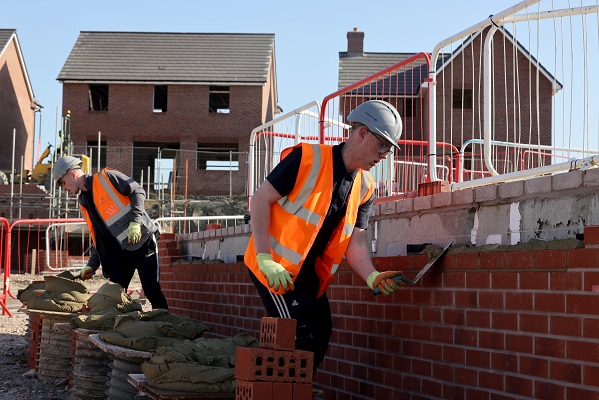 The latest research by Birmingham and Newcastle-based property developer, StripeHomes, has analysed how many new homes could be built if England made a small portion of its incorrectly classified Green Belt land available for development.

England’s Green Belt land currently covers 1.7 million hectares, equivalent to almost 17 billion square feet, but there are large areas, particularly those classed as ‘Metropolitan Green Belt’, that many believe have been wrongly classified and could help when it comes to solving the housing crisis.

In England’s South East, there are 356,000 hectares of Green Belt land. Using the same calculation as above, using just 1% of this land is enough to build more than 484,000 new homes with a combined value of £207.5 billion.

Managing Director of StripeHomes, James Forrester, commented: “Building on England’s Green Belt land should be a last resort when all else fails but it’s fair to say that failure is an understatement when it comes to the government’s attempts to address the current housing crisis.

It’s also fair to say that there are large areas of Green Belt land that have been wrongly classified and are actually made up of former industrial sites and other plots that bring little benefit to the wider area in their current state.

Utilising these wrongly classified plots could help deliver a great deal more homes and address the current housing crisis and, as our research shows, just 1% could go a long way.

What’s more, wise and conscientious development on such plots of land could actually make the space ‘greener’ and more sustainable, as well as bringing greater benefit to the wider community.”

Value of Britain’s new-build stock currently worth over £2bn

Commuter belts where buyers can snap up a new build...

The number of new build listings in Britain has declined...