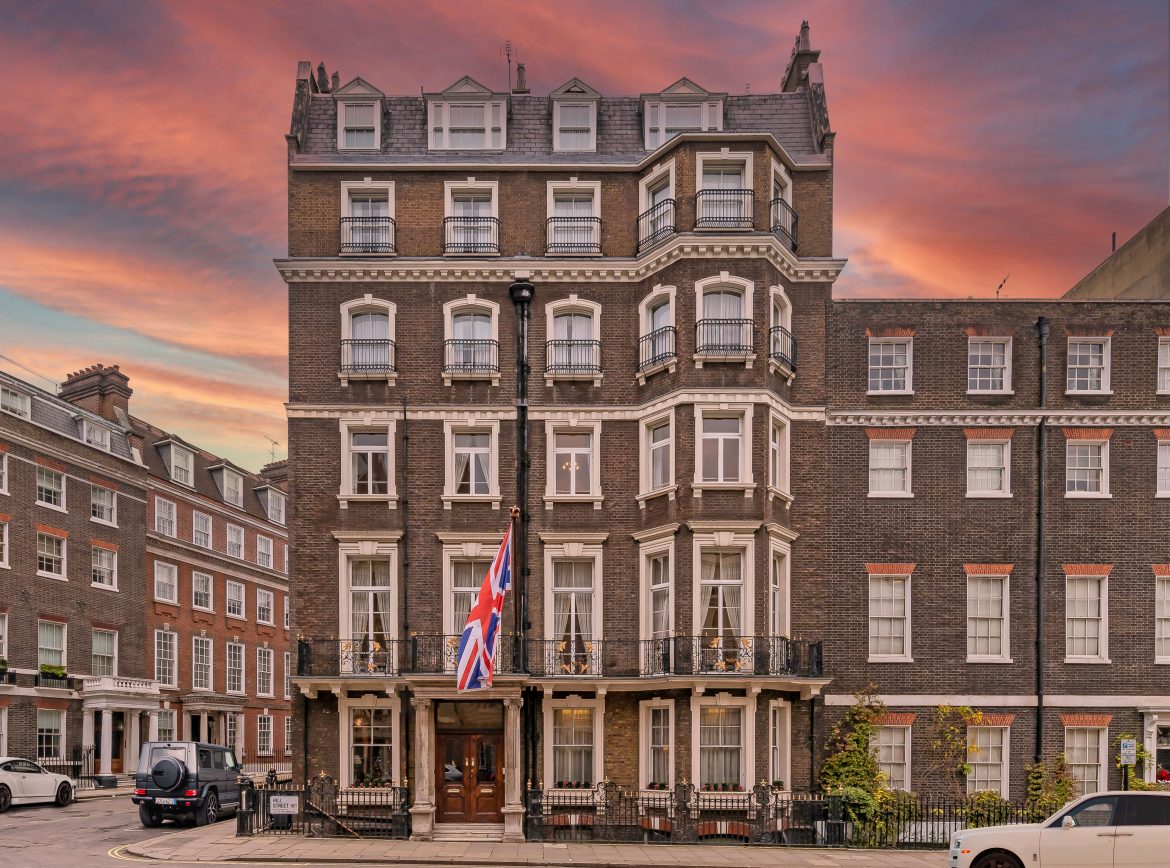 Research by house raffle platform, Winmydreamhome.com, has revealed how winning a luxury home in a raffle could end up costing the new owner up to £30,000 a year in running costs, and that very few people consider this fact before buying a ticket

As a rule of thumb, it costs 1% of a home’s value to maintain and run it for one year. 82% of people say they are aware of these expenses, but only 33% would consider the fact before entering a house raffle.

However, many house raffle hosts try to gain attention and attract ticket buyers by awarding homes of extraordinary aesthetic and value. According to the house raffle data base formed by Loquax, one the most expensive homes to be won in a house raffle in recent times was a £3 million property in Fulham, London. A house of this value brings annual running costs of £30,000 – more than a lot of people’s post-tax annual income.

This means that, should the average Jane or Joe win a £3 million house in a raffle, the constant running costs will be crippling, not only removing all the joy of owning and living in a beautiful, expensive home, but ironically resulting in financial hardship and stress.

In instances where raffle winners cannot afford to pay the running costs of the prize, the best option they’re left with is to sell the house. Selling a house comes with its own substantial expenses, including conveyancing fees, removal costs, and, potentially, capital gains tax. But the most expensive cost of all is estate agent fees.

With an average UK estate agent fee of 1.57% Inc VAT, this alone could cost the seller of a £3m home £47,100. Winmydreamhome.com also found that as many as 45% aren’t completely aware of these potential selling costs and while they have the money from the house itself to soften the below, it could still come as a surprise.

Marc Gershon of Winmydreamhome.com commented: “House raffle companies don’t do enough to explain that winning a house is not a free gift – the more valuable the property, the more expensive it is to run and maintain. Some of the properties being raffled bring running costs of tens of thousands of pounds a year and for most people, this is completely unaffordable.

“Yes, the winner can then choose to sell the prize home rather than live in it, and this sale should leave them in a profitable position, but this is not what they would have dreamed about upon entering. It’s just another in a long line of examples where an intentional lack of transparency is leading people into positions they never chose to be in, down roads they never chose to travel. The cynic in me says that hosts are too concerned that if they were to make it clear how much the prize home will cost to run, people will be deterred from buying tickets.

“If the house raffle sector is to keep growing and keep attracting ticket buyers, it’s vital that levels of transparency are increased so that people know what they’re getting involved with before it’s too late.”