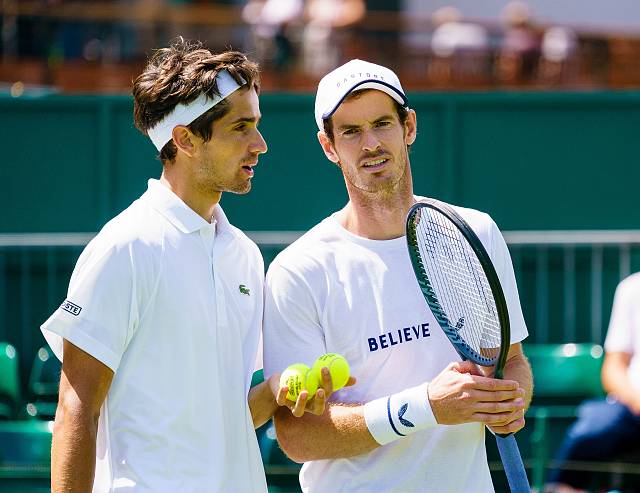 With Wimbledon kicking off next week, letting platform Bunk, has looked at each of the major tennis Grand Slams and which is home to the most affordable rental market for tennis fanatics.

Bunk looked at local rental costs in each area with a tennis Grand Slam venue and how this compared to the wider area or city to see where the rental winners and losers are based on affordability.

For those looking for the most affordable rental option, the Australian Open is the best bet with an apartment in the Southbank neighbourhood which borders Melbourne Park costing £968 a month. This is 11% higher than the average rental cost in Victoria as a whole and 5% higher than the £917 a month across Melbourne. Despite this, it’s still the cheapest monthly cost of all Grand Slam venues and by looking to the other side of Melbourne Park, tenants could save even more, with the neighbourhood of Richmond home to an average rental price of £873.

The second best for rental affordability is Paris and the French Open, with an apartment in the 16th arrondissement of Paris costing an average of £1,285 a month, again. 5% cheaper than the wider monthly rental costs in Paris of £1,355.

The next most affordable is a tough match-up between New York and London.

Pound for pound, Wimbledon Village offers cheaper rental costs at an average of £1,475 a month for an apartment in the area. However, this is 21% higher than that the cost of renting in Merton which is the largest deficit between a Grand Slam location and the wider area. Wimbledon Village is also 9% higher than the average cost of renting in London which is by no means cheap in itself, so in context, the area is far from affordable.

On the other hand, Queens New York, home to the US Open, has a rental cost of £1,535 per month for an apartment, the highest of all tennis Grand Slam venues. However, the average cost of renting in New York is an eye-watering £2,425, 37% higher, and in this respect at least, the US Open offers the best rental affordability.

Co-founder of Bunk, Tom Woollard said, “Not great news if you’re a tennis fanatic looking to rent around your spiritual home of Wimbledon as the venue is home to some pretty pricey properties when compared to the wider area.

“This is always going to be the case around one of the capital’s most historic sporting grounds and while the tournament itself is only held once a year, its prestige and notoriety will always act as justification for a higher than normal rental cost across all four seasons.”