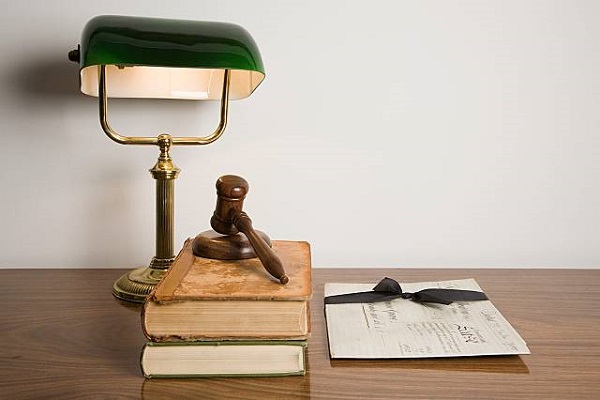 Government restrictions on tenant evictions by landlords are to be lifted on 23 August. But there is unlikely to be an immediate spike on evictions following new eviction protocols and a backlog of cases, says law firm Royds Withy King.

“The government introduced its moratorium on tenant evictions in March and extended it further in June. The moratorium expires on 23 August, although we should not rule out a further extension.

“Once the moratorium expires it is unlikely that we will see an immediate spike in evictions and certainly not tenants kicked out onto the streets the following day. Landlords are bound by strict rules designed to slow the process down.

“Landlords that started eviction proceedings before the 3 August must now serve what is called a ‘reactivation notice’. If they do not, any claim will not be relisted by the courts or heard by a judge.

“And even when a reactivation notice is served, in fault-based evictions the courts will allow more time between the claim and hearing, typically eight weeks, and given the backlog of cases that is likely to be significantly longer.

“Eviction claims that started on or after the 3 August now require landlords to enter into what is called a ‘pre-action protocol’, with landlords needing to attempt to agree a resolution with their tenants before issuing a possession claim. Landlords will also need to provide the courts with information on what impact the coronavirus pandemic has had on a tenant, which may have an impact on how much time a tenant is given by the court to vacate a property.

“The guidance on what this means for landlords, what information is needed and what happens if it is not provided is unclear and could leave eviction claims stuck in the courts for many months to come, leaving landlords in limbo.

“Whilst this may give respite to tenants, there does not appear to be any recognition from government that landlords too may be struggling with the loss of income during the coronavirus pandemic.

“Private landlords play a major role in the provision of homes in the UK and whilst it is right that tenants are protected, it must also be remembered that landlords too need protections. The current regime is failing landlords.”