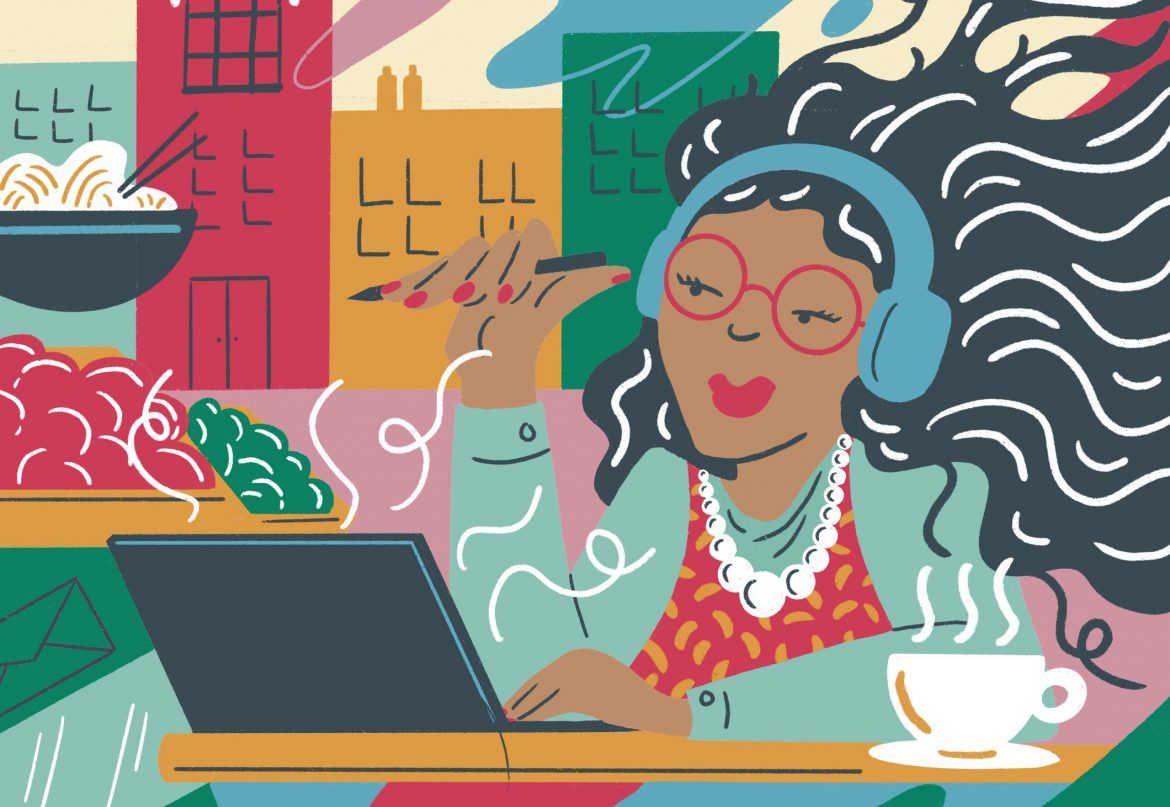 What London Exodus? Why creative 30-something’s are key to London’s post-pandemic revival

Despite continuing reports of a surge in demand for countryside properties since lockdown, new research reveals that the vast majority of Londoners have no plans to leave the capital for greener pastures. A staggering 85% of respondents in Barratt London’s latest survey, said that if they were to move, they intend to stay within London.

Similarly, Knight Franks latest research underscores this trend, with data indicating that half of all Londoners searching for a new home are looking within London, up from a low point of 39 per cent last July.

As anti-urban sentiment dissipates, will London bounce-back with a cultural boom? Jim Wood, Managing Director of Barratt London, said: “A tide change is happening. As we recover from the effects of lockdown on metropolitan life, what has emerged is a vast tribe of Londoners who still couldn’t imagine living anywhere else. Our great city is a melting pot for culture and creativity, and it’s these reasons that have come up again and again in our latest survey: fundamental anchors that keep London thriving.”

As well as moving habits, Barratt London’s survey which targeted 2,000 people from all walks of life who currently live across London, also asked respondents to rank what they would miss most from city life. Top of the list was the capital’s array of restaurants and eateries which nearly half of Londoners selected (49.9%), followed by shopping (42.9%), proximity to friends and family for socialising (40.9%), and diversity & culture (37.8%).

Jim commented: “It’s clear that the majority of Londoners are eagerly anticipating the return of relative normality, so they can get back to visiting their favourite restaurants and theatres. If a cultural renaissance is on the horizon, which is not unlikely if we stay on track with Boris’s roadmap, we could see house prices in some parts of London double within 15 years.”

Jim continued: “10 years ago it was locations like Hackney and Peckham which benefited the most from regeneration – sparking the revival of the East. Could it now be the turn of the West, as we witness millions being invested into the regeneration of relatively under the radar places like Hounslow and Wembley?”

“What is clear is that so many people are craving the buzz of city life and the lifeblood it brings to their community, so will not be taking any of it for granted again. London will always be the beating heart of Europe, serving our aspiration for culture and creativity, from travel to the arts. I know our city will once again be fizzing with activity and that uplift will always be reflected in property values.”

It was those aged between 16-24 and 25-34 who were the most active age groups considering their next move within two years. In terms of geography, it was only those based in the Richmond who bucked this trend, with the majority of respondents intending to move within just six months.

The reason for moving? It might be no surprise then, that the 16-24 age group selected a better social scene, including bars, restaurants and cultural venues, as their top priority (17.7%), with a clear attraction to city’s dynamism.

The ‘race for space’ however, remains a trend for London upsizers. It was those aged between 34-44 who ranked their top reason for moving as the desire to buy a larger property within London, alongside the need for more green space for a growing family (22%). Boroughs such as Kensington and Chelsea, Westminster, Greenwich and Richmond upon Thames, proved overall the most popular destinations for Londoners looking to move, whilst Camden and Croydon came out on top for those with professions in the creative industries.

Interestingly, it was these respondents who overwhelmingly said that they would be working in an office or workshop environment five days a week, despite the effects of lockdown on the nations working habits. It’s clear for them, that working culture remains a key part of their identity, whether that be collaborative working, sharing ideas with a team, or using studio space to get creative. It was this creative demographic who ticked diversity & culture (40.98%) as the thing they’d miss the most if they were to ever leave the capital.

Jim said: “For these culture vultures, London will always be the epicentre of the arts and creativity. From browsing local independent shops, to trying new and exciting restaurants, the constant stimulation of the city’s diversity and culture means they’re never too far away from their next inspiration.”

Other results from Barratt London’s survey: Which sector wants to move where?