Home Property What causes landlords to submit the most insurance claims? 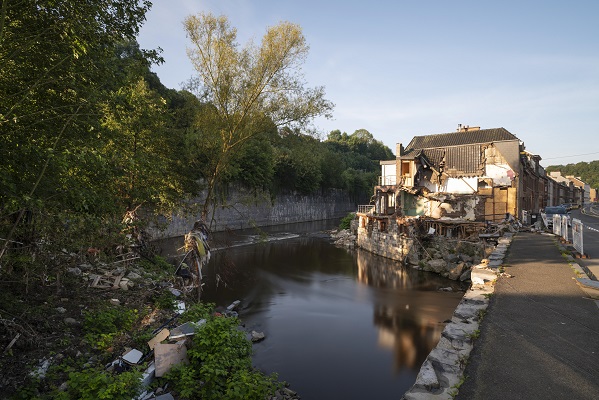 The latest market analysis from Total Landlord Insurance reveals damage caused by escape of water was the most common reason for a claim, but that fires and storms result in the biggest insurance payouts by far.

The ten most common reasons for a claim combined to result in 603 payouts by Total Landlord Insurance in 2021.

Escaped water was the most common reason for a claim, with internal flooding – from burst pipes to leaking toilet cisterns – accounting for 35.5% of all claims. This was followed by storms (22.4%) and accidental damage (13.1%)

The average landlord insurance claim results in a payout of £6,512. But when it comes to fire, this increases to a scorching £31,621. Storm damage resulted in an average claim of £11,568, with subsidence also one of the most costly reasons to claim, with an average claim of £7,954.

The ten most frequent reasons

Melissa Choules, Lead Claims Technician at Total Landlord Insurance said, “When it comes to insurance claims, the reasons for claiming are often either common or costly. The most common generally revolve around damage caused to the property, such as water damage. Therefore a claim can often be avoided if a landlord takes the correct steps to care for and upkeep of their property.

“Unfortunately, the most costly are often out of their control and there is no real way of preventing damage as a result of storms.

“Whether it’s a common or costly claim, landlords need to have confidence that their insurance provider is going to be there when they need them the most and that, in any reasonable circumstance, will payout an appropriate amount of money in order for the landlord to completely fix whatever damage has been caused.”