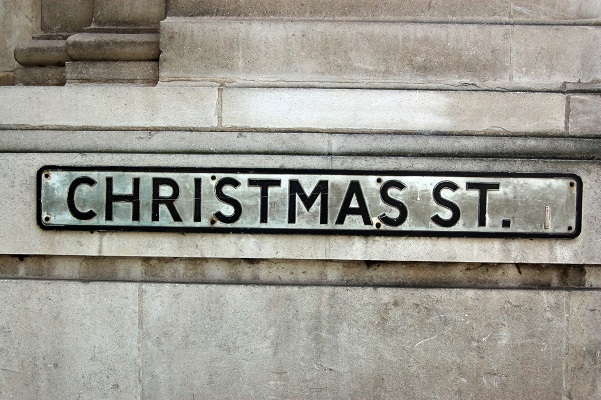 ‘Tis the season: Festive street names can add value to your property

It’s the time of the year when Christmas has taken over everything. But have you ever thought that Christmas could boost the value of your property?

With more than 170 Christmas-related street names in the UK, the in-house experts at HeatingForce.co.uk utilised Zoopla to find out which festive street names could increase a property’s value.

The Most Valuable Festive Street Names

It turns out that if you live on a street with the name ‘Toy’ included, your house value could be bagging a few extra pounds. The average UK house price was valued at £660,798. And if your street name happens to contain the festive word, your house price could increase by £272,249.

‘Tinsel’ related street names rank second. Houses were valued on average at £283,458. If your home is lucky enough to feature in one of the streets with this festive name, then you could see an increase of a staggering £90,645 compared to the UK average.

‘Frosty’ places third, with properties on average in the UK valued at £356,696. The value of properties located on streets holding this Christmas-related name could increase by £70,479.

Homeowners living on a ‘Cider’ related street name will see the second lowest value depreciation of £146,029 compared to the average property price of £302,846.

And who would have thought ‘Presents’ were unlucky, but the research showed that homes on streets with ‘Presents’ as part of the name will be valued £145,406 less than the average property price in the UK, which is £173,303.