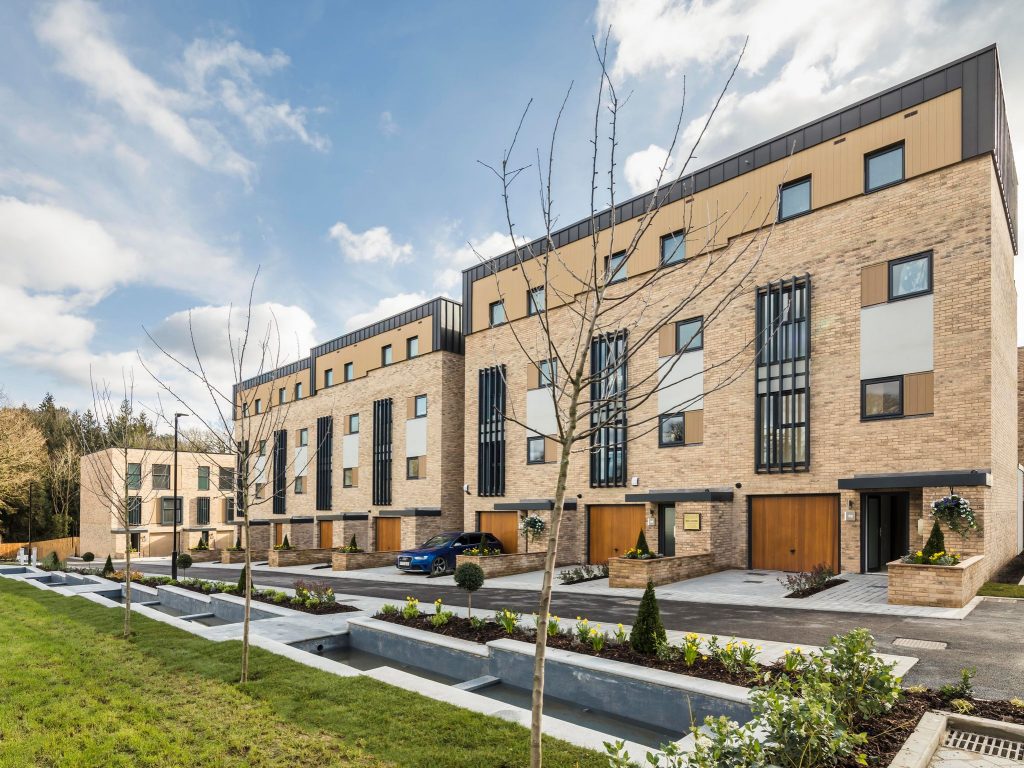 Weston Homes highlight that COVID-19 and the recent Stamp Duty holiday has totally transformed the housing market and buyer sentiment, triggering a wave of buyers wanting to relocate away from cramped second-homes homes with no/little outside space in Central London and buy in outer London or the Home Counties, purchasing brand new homes offering more space, a dedicated study/home office and an abundance of outside space in the form of a private garden, balcony and roofterrace.

Not only are buyers not paying Stamp Duty on the first £500,000 of their new house at Denham, but in addition Weston Homes are matching the amount that it would have cost as a further incentive, providing buyers at the Denham Film Studios with a double Stamp Duty saving on their new home, the offer applying to properties that will legally complete before, or on, the 31 March 2021. 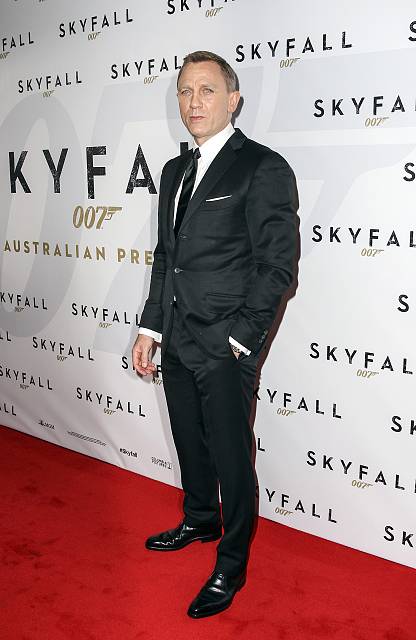 Homes at the Denham Film Studios were initially launched in 2017 with the 154 apartments launched first in phases, with most selling off-plan in the first 12 months of marketing at prices ranging from £350,000 to £600,000. The purchasers included first time, young executive couples and investor buyers. 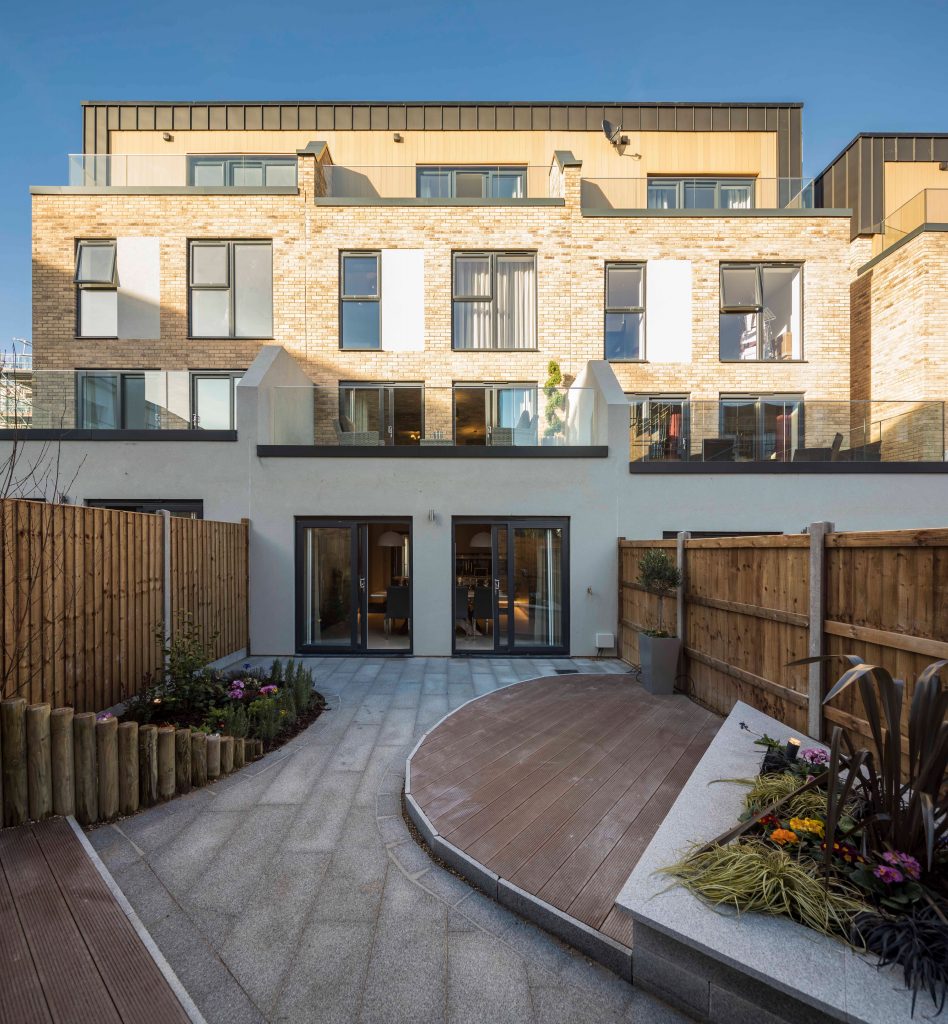 With most of the apartments sold the next phase of marketing commenced in February 2018 when Weston Homes launched the 70 houses at Denham, featuring a James Bond themed showhome, since numerous Bond movies were edited at the film studios, alongside a conventionally dressed showhome.  The four and five bedroom houses each offer spacious reception rooms, a master suite with dressing area and luxurious main bathroom and features including a balcony, roofterrace, private garden, garage and driveway parking.

House sales were steady, but buyers continued to ask for apartments, despite most already being sold. As Jonathan Lewis, Sales & Marketing Director of Weston Homes said, “During 2018 and 2019 the sales rate for the houses at Denham was steady, but the Brexit uncertainty resulted in the entire UK housing market being sluggish, and many buyers continued to show a preference for apartments.”

Jonathan Lewis added, “Then we had the decisive General Election at the end of 2019 that ended the Brexit uncertainty and this led to a strong sales surge in early 2020. Then the COVID-19 pandemic resulting in the UK government effectively closing down the UK economy and housing market on the 23rd March with the lockdown and ‘stay-at-home’ regulations. 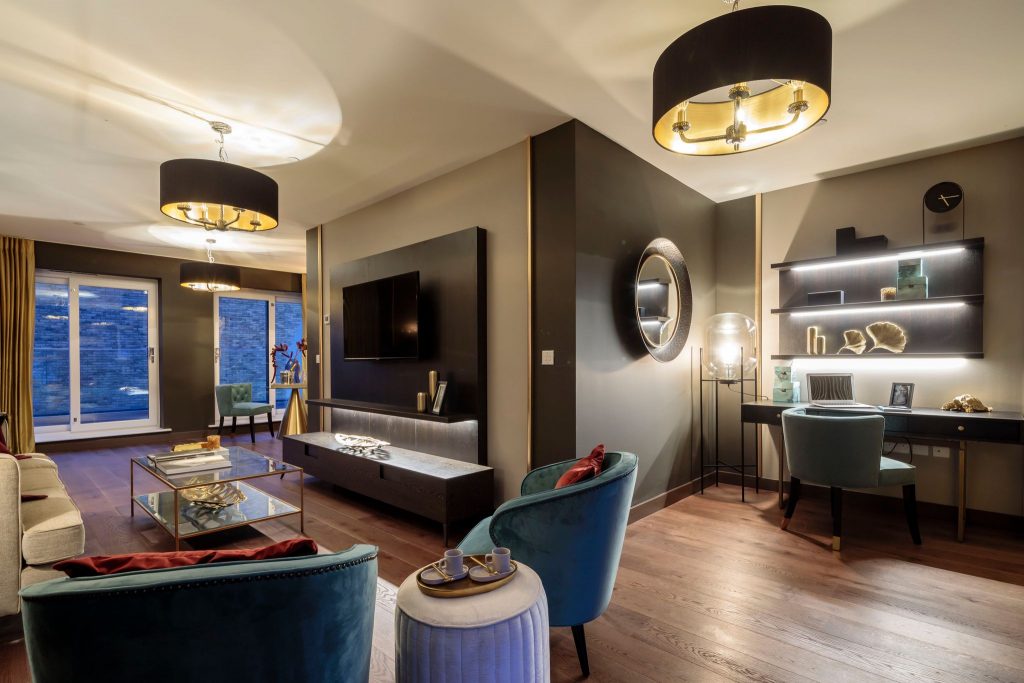 On the 16th May the UK housing market was restarted and on the 8th July the Government announced a Stamp Duty holiday until March 2021, with the level at which the tax is charged raised to £500,000. This now means for example that prior to the changes a buyer purchasing a £600,000 property at Denham would pay a total of £20,000 in Stamp Duty. With the threshold raised to £500,000 the purchaser will now pay just £5,000, an extremely significant £15,000 saving. Add in Weston Homes Double Stamp Duty saving incentive, and buyers at the Denham Film Studios are saving around £30,000 on the cost of buying their new home.

Bob Weston, Chairman & Chief Executive of Weston Homes said, “The combined impact of pent-up demand being unleashed with the restarting of the housing market, our double Stamp Duty saving offer, and COVID-19 making buyers want homes with more space and gardens – this triple whammy has generated a flood of buyers wanting to relocate out of central London flats and into houses with private gardens.

“It has helped to generate over £20 million worth of houses sold and reserved at the Denham Film Studios, some 30 houses including the largest 3,310 sqft £1.35 million house located on a former film processing lot. There are now just a few remaining houses available for sale, then the entire development at Denham will be sold out.” 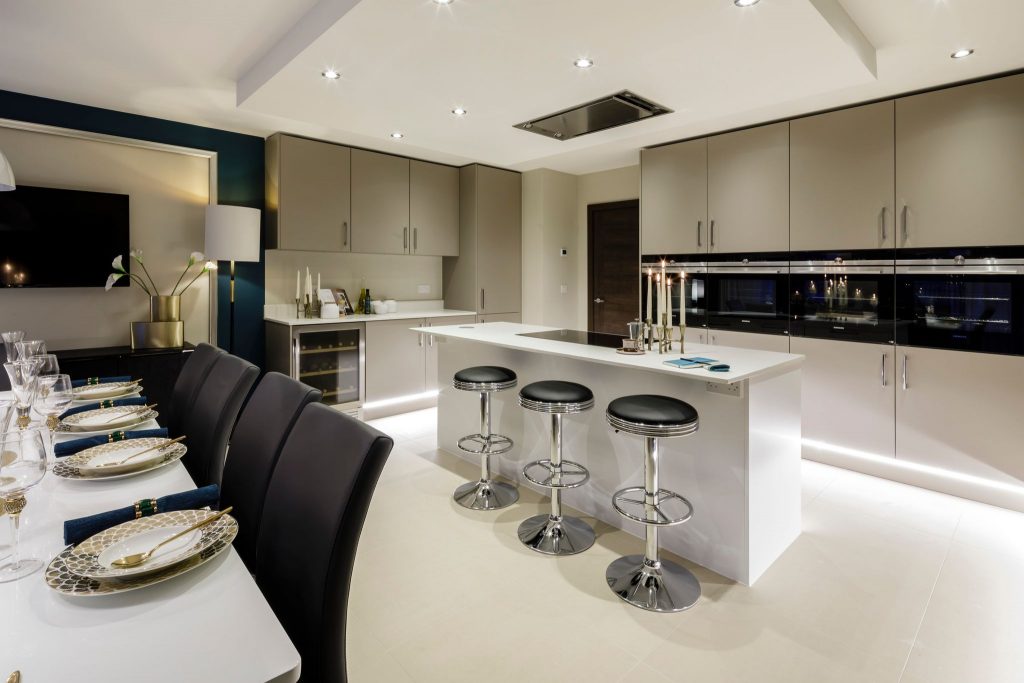 With construction undertaken over the last three years the new Denham Film Studios development is nearly complete with the new residential address including a retained and restored Art Deco cinema, where famous movies were first screened to their directors, alongside an Art Deco cocktail bar and a community hall/fitness space that doubles as a mini-museum displaying movie memorabilia.

The new homes are designed around garden squares, landscaped grounds, rill waterfeatures, private gardens and protected woodland, complete with parking and garaging. There is Hollywood themed artwork throughout the development including road signs named after the famous directors who worked at the studios and the central Fame Square replicating Hollywood’s famous Walk of Fame stars inlaid in the boulevard paving. 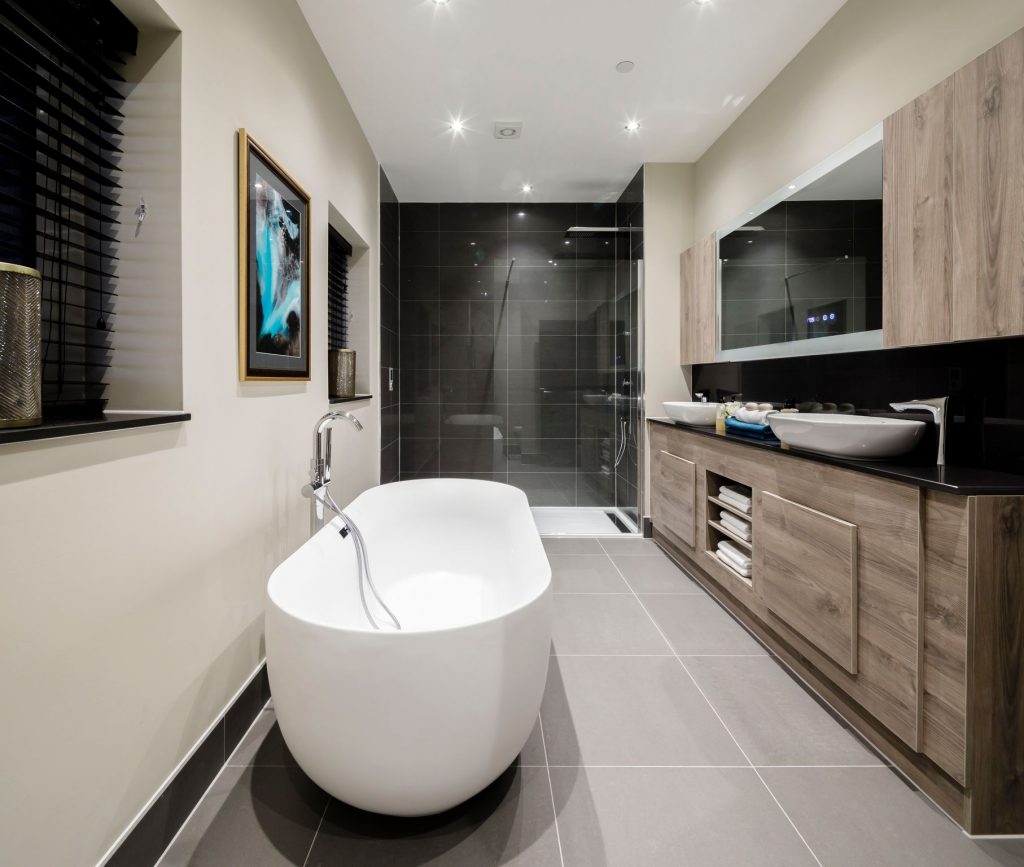 The landscaped grounds also feature Celluloid Place, which features large format plates of glass (1.6m high by 4m long), etched with scenes from movies produced at the film studios, with the glass backlit so that it is illuminated at night.