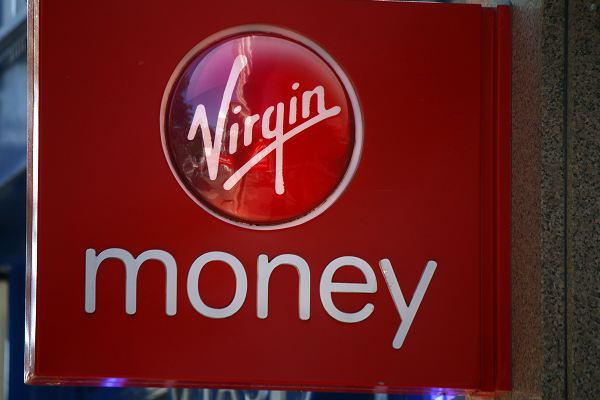 Virgin increases high Loan To Value and buy-to-let rates by 0.30%

In addition, buy-to-let two and three-year fixed rates will be increased by 0.30%.

Read more on mortgages and investments:

More than a quarter of 50+ mortgage borrowers buy new property

All buy-to-let two and three-year product transfer rates have risen by 0.30% apart from selected 60% LTV rates which have seen a smaller increase of up to 0.15%.