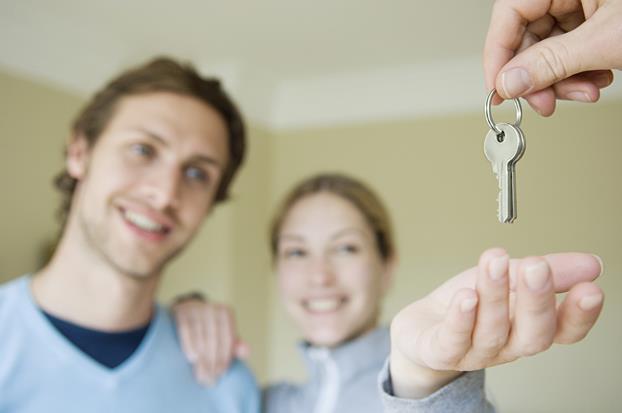 Latest figures from Nationwide show that annual house price growth slowed to 0.6% in May. Also prices have fallen 0.2% month-on-month, after taking account of seasonal factors.

“Annual house price growth remained below 1% for the sixth month in a row in May, at 0.6%.

“Survey data suggests that new buyer enquiries and consumer confidence have remained subdued in recent months. Nevertheless, indicators of housing market activity, such as the number of property transactions and the number of mortgages approved for house purchase, have remained broadly stable.

“Housing market trends are likely to continue to mirror developments in the broader economy. While healthy labour market conditions and low borrowing costs will provide underlying support, uncertainty is likely to continue to act as a drag on sentiment and activity, with price growth and transaction levels remaining close to current levels over the coming months.

“First time buyer numbers have continued their steady recovery in recent quarters, reaching 359,000 in the twelve months to March, just 10% below 2006 peaks. The trend is partly due to robust labour market conditions, with employment rising at a healthy rate, and earnings growth slowly gathering momentum.

“Low borrowing costs have also provided important ongoing support. Even though house prices remain high relative to average incomes, the cost of servicing the typical mortgage as a share of take home pay has remained close to or below long run averages in most parts of the country.

“The main exception is in London, where a period of rapid house price growth in the three years to 2015 means that monthly mortgage payments would also be unaffordable for a large proportion of the local population.

“Outside of London and the South East, raising a deposit appears to be the main challenge for most prospective first time buyers. The chart below shows the average time it would take someone earning the typical wage in each region setting aside 15% of their take home pay each month to save a 20% deposit to buy the typical first time buyer property.

“Even in Scotland and the North, where property appears most affordable, it would still take someone earning the average wage and saving 15% of their take home pay each month more than five years to save a 20% deposit. In Wales and Northern Ireland, it would take prospective buyers nearly seven years, and almost eight for people living in the Midlands.

“Reflecting the trend in overall house prices, the deposit challenge is most daunting in the South of England, where it would take an average earner a decade or more to amass a 20% deposit.

“Again, the pressures are most acute in the capital, where someone earning an average income would take more than 15 years to save a 20% deposit on the typical London property (even longer than was the case before the financial crisis when it would have taken over ten years).

“In recent years a growing proportion of first time buyers have been drawing on help from friends and family or an inheritance to help raise a deposit, as illustrated in the chart below.

“In 2017/18 almost half of first time buyers had some help raising a deposit, either in the form of a gift or loan from family or a friend or through inheritance, up from around a quarter in the mid-1990s and 35% of buyers in 2015/16.

“The government’s Help to Buy equity loan scheme has also been an important source of support for first time buyers by easing deposit constraints.

“Those buying with Help to Buy accounted for 14% of first time buyer transactions in England in 2018 and almost 40% of private new build homes were bought under the scheme last year, although the proportion varies across the country.

“The interest rates charged on mortgages where the borrower puts down a smaller deposit have also declined relative to those with larger deposits in recent quarters.

“This trend is also likely to be allowing some borrowers to enter the market sooner, as there is less of a cost advantage to waiting to accrue a larger deposit.”