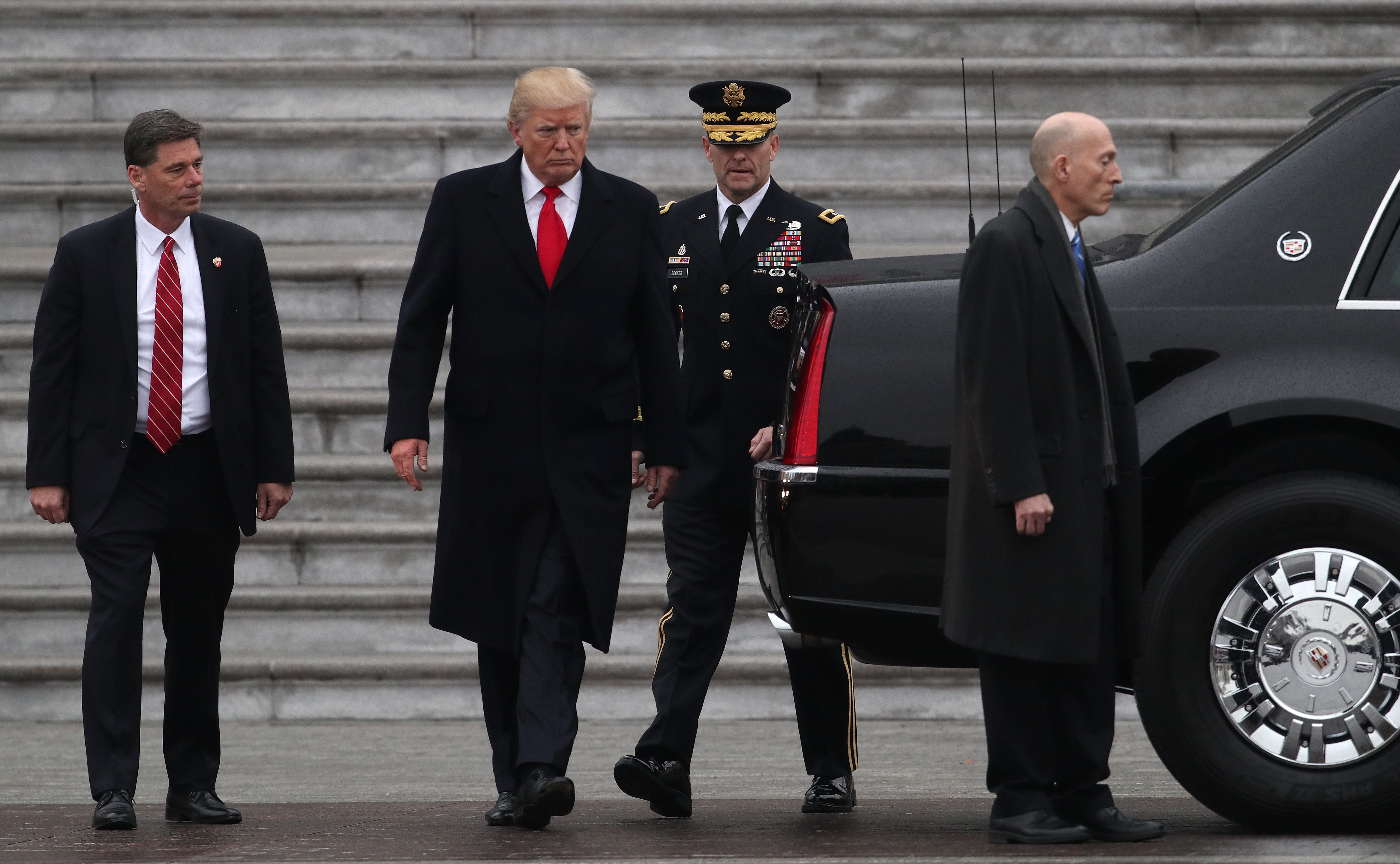 Top Trump property markets: Donald could buy 30% of the City of London’s homes

The presidential dream is now over for Donald Trump but given his extensive business portfolio, the future looks far from bleak. The latest research by estate agent comparison site, GetAgent.co.uk, has revealed just how minted he is based on the leading global indicator of wealth – how many homes you can buy as a domestic homebuyer in England.

Donald Trump has an estimated net worth of over £1.6bn, with nearly £94m of that sitting within his personal property portfolio.

In the City of London, there are some 6,510 estimated dwellings with an average property value of £814,655. With Donald Trump’s current estimated wealth, he could single handedly buy 1,985 homes in the City of London. While this isn’t the largest total number of homes, it’s a huge 30.5% of the total market.

With 17,570 estimated homes and a current average house price of £324,859, Donald Trump could also purchase 28.3% of the whole property market in Rutland.

His current estimated net worth is enough to secure 10% of the property market across the whole of the Isle of Wight, 7.5% of Herefordshire, 6.4% of Northumberland or Country Durham, 5.5% of the East Riding of Yorkshire or 5% of the whole of Shropshire.

Of course, even a former President of the United States isn’t immune from the high price of London property. The London market is home to a huge 3.6m homes with an average price tag of £489,159, meaning Mr Trump could afford to acquire just 0.1% of the total market with his current net wealth.

That said, while the average London buyer struggles to get on the ladder once, Donald could do so some 3,306 times.

In terms of the most outright homes he could purchase at the current average house price, Trump could buy 15,468 properties in County Durham, 11,377 in Tyne and Wear and over 10,000 in South Yorkshire, Merseyside, Lancashire and Northumberland.

Founder and CEO of GetAgent.co.uk, Colby Short said, “Trump is first and foremost a property mogul and now he has the time to get back to his roots we thought it would be interesting to see how he would fare as a domestic homebuyer in the market here.

It’s quite astounding to think that his total net worth is enough to buy a third of the City of London and a good chunk of many other counties in England. Even with the huge price of buying in the capital he could easily pick up thousands of homes, so we think life after office looks ok for him. Once any outstanding legal matters have been resolved, of course.”

The latest market analysis by estate and lettings agent, Barrows and Forrester, analysed the …

Greener housing stock is the key to ending...

The latest market analysis by estate and lettings agent, Barrows and Forrester, analysed the current cost of a deposit for a first-time buyer, based on 15% of the …