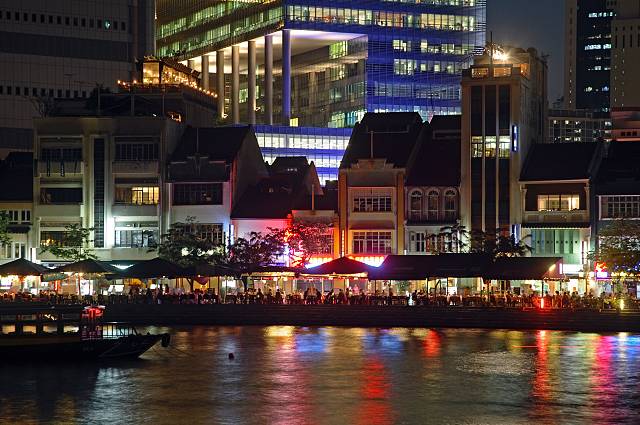 Top five nearby amenities that help decide where to rent

New research by Homelet has revealed the most and least desirable nearby amenities when choosing a property to rent.

Homelet quizzed UK rental tenants to find out what is most important to them when choosing a property in a new area, as well as identifying the key aspects that would turn them away.

The study found that the top five amenities to have nearby include a supermarket (50.9%), park or green space (46.4%), public transport links (44%), convenience or late night opening shops (29.3%) and bars and pubs (22%). Residents in Leeds were found most likely to be influenced by desirable aspects.

Over a quarter (27.7%) of residents admitted that they would pay a higher monthly cost if they were able to be closer to parks and green space, and men were more likely to pay more to live near desirable amenities such as supermarkets and public transport link.

There are also many off-putting aspects that are deterring tenants from renting in certain areas or properties. High crime rate (70.5%), noisy neighbours (64.2%), sewage works nearby (58.9%), being under a flight path (45.8%) and having a prison nearby (42.7%) all featured in top five reasons to move out of, or avoid moving into, a certain property.

Being a former crime scene would put off more than a third (37.6%), and a death in the property would put off just under a quarter (23.7%). Women more likely to be turned off by negative factors than men, and Glaswegians were the least affected overall by nearby amenities when selecting a location to rent. 3.3m UK residents would be put off living on a street with a rude name, and house/flat number 13 would put off 2.7m. However, people were willing to compromise if it meant a saving on their rent.

Surprisingly, the biggest potential saving to be made was to live in an area with a rude name, accounting for a reduction in average rent price of over a third (37%). Moving next to a motorway (33% saving) and living nearby a telecommunications tower (31% saving) were also found to be ways that tenants could conceivably look to reduce their monthly rent costs.

Whilst the savings for living next to a graveyard aren’t as high as some of the other blights, one respondent found it an ideal location due to the “quiet and respectful neighbours”

Rob Wishart, group data manager at HomeLet said, “Everyone has their own needs and personal tastes when it comes to choosing where to live. Whether it’s having green open space or being in the hustle and bustle of a city centre, choosing where we call home can be a huge decision.

“It’s worth keeping the things that are important to you in mind when searching for a property to rent. Our research suggests that supermarkets, green space and public transport links are the most desired nearby amenities, whereas high crime rate, noisy neighbours and nearby sewage works are the most off-putting.

“It was also interesting to see that there are potential savings to be made by living close to some of the ‘undesirable’ aspects. For example, living in an area that people perceive as having a rude name, could potentially save you over a third off your rent…!”