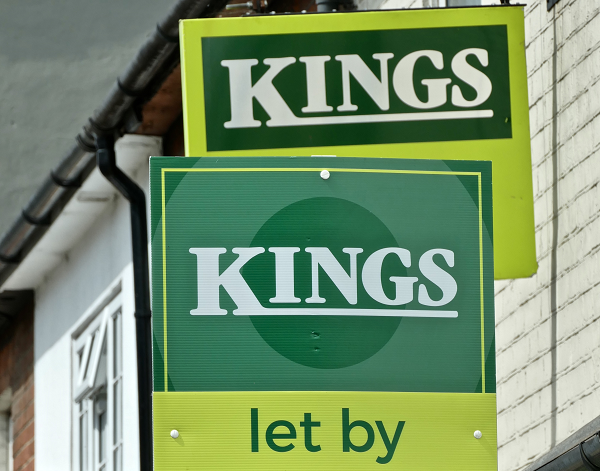 London lettings and estate agent, Benham and Reeves, has highlighted how the nation’s renters could find themselves paying significant penalties due to a little-known law that may require them to pay Stamp Duty Land Tax (SDLT) despite not actually owning their rental property.

SDLT has been a focus of the mainstream media ever since the government introduced a reprieve in 2020 to encourage housing market activity during the global pandemic. While renters may believe SDLT is only a concern for those purchasing a home, the truth is, since 2003, residential tenancies have had the potential to be liable for SDLT, but only when the cumulative rent exceeds £125,000.

In other words, when a tenant has, under a continuous or successively linked lease, paid more than £125,000 in rent, they are required to start contributing to SDLT. To be precise, they are required to pay 1% of the rent value as an annual tax. This tax must be paid separately from the rent payments via a declaration form SDLT1 to the Inland Revenue within 30 days of the date the tenancy commenced or the date the lease was executed, whichever is earlier.

While £125,000 sounds like a huge number and a threshold most people are unlikely to break in the same rented home, it’s not as unlikely as it may seem, especially in the London rental market.

In some parts of London, however, this threshold is likely to be exceeded in much less time than the 6.5-year average. In Kensington & Chelsea, where the average annual bill is £32,544 per year, the SDLT rental threshold would be exceeded in just 3.8 years, after which point the tenant will be required to pay an estimated annual SDLT bill of £325.

With more people renting for longer portions of their lives, SDLT payments could become a more pressing concern for tenants as the cumulative years in a tenancy agreement start to pile up. As such, all tenants need to make sure they know one very important thing: when their tenancy agreement comes to be renewed, is the renewed contract linked to the previous one rather than it being considered an entirely new agreement? If so, the SDLT threshold could soon be reached and they could be liable to pay tax.

For tenants, the idea of paying a new tax is likely frustrating. Rent is already very expensive, so additional costs can be galling, and the extra time and effort required to stay on top of SDLT payments is definitely a pain. However, it’s important that all liable tenants do pay their SDLT tax on time because otherwise, the relatively low cost of the tax will be replaced by a much more significant tax avoidance fine from HMRC.

Director of Benham and Reeves, Marc von Grundherr, commented: “Tenants might feel they already get a rough ride – high rent payments, lack of security in their home, none of the freedoms that come with ownership, and so on – so the idea of now having to pay an ownership property tax is very unwelcome indeed.

“But unfortunately there is little they can do to change the situation should they reach this threshold, so it’s vital that tenants who believe they may reach or exceed it are aware of exactly what they owe and when.

“A good letting agent will be able to advise on this matter, but the truth is that this law is so unfamiliar to most that even your agent may not be fully aware of how it impacts you as a tenant.

In any case, this additional outgoing may seem like the cherry on top of an already expensive cake, but failing to address it could be far more costly.”