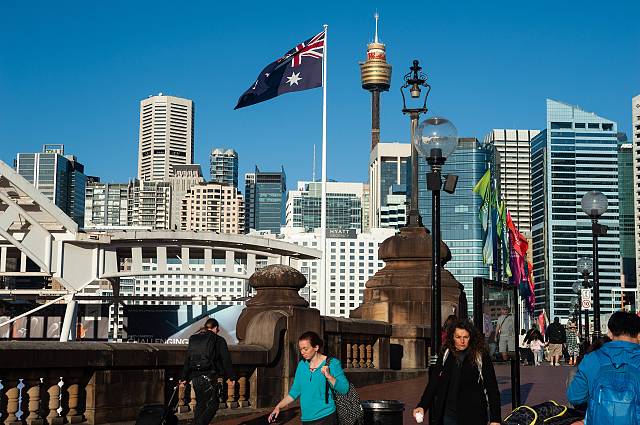 The best and worst places to move to after Brexit

Brexit continues to dominate the airwaves with no sign of stopping, and for many people enough has become enough.

With this in mind, PACK & SEND UK, the international shipping specialists, has standardised the latest city and country-level data available within the key categories of Wellbeing, Social Life, Home Life and Integration to rate global expat destinations from best to worst.

Of the global expat destinations analysed, Perth (8.12) ranks in first position overall. It is closely followed by Brisbane (8.10) and Adelaide (8.04) in the second and third places. Wellington (8.01) and Sydney (7.89) complete the top 5 attractions.

Of the top ten expat destinations, five of them are based in Australia, with only three locations dominating the top ten.

Perth’s ranking above other more well-known attractions may seem surprising, but it scored highly for the majority of key categories. It received particularly positive scores for its quality of life (9.10), migrant acceptance (9.57) and ease of language learning (10.00).

If you choose to emigrate to Perth, you won’t be short of company, with around 40% of the population being born outside Australia. You may even make your fortune too, with more self-made millionaires per capita than any other city in the world.

At the other end of the spectrum, all of the expat destinations in the bottom ten are in Asia or Africa, with Beijing, Hong Kong and Shanghai all making appearances.

Nearly half of the lowest ranking destinations were China-based. This was down to generally low scores for number of vacation days (1.39) and the average house price to income ratio (1.70). China also has one of the most difficult language to learn for native English speakers, leading to the lowest possible score of 0.00.

Shanghai is the lowest-ranked Chinese city. China’s most-populous city scores poorly in the social life and ease of integration areas. Its house price to income ratio is also particularly low due to the high demand for living space.

The home of Bollywood, Mumbai has the dubious honour of filling the last place on the list. Chronic overcrowding and serious poverty for many of the city’s residents means Mumbai scores very poorly across all our areas. Values that are especially low include happiness, amount of vacation, house price to income ratio and quality of living.