Home Lead Story Sun, sea and study – The most affordable coastal universities to rent near 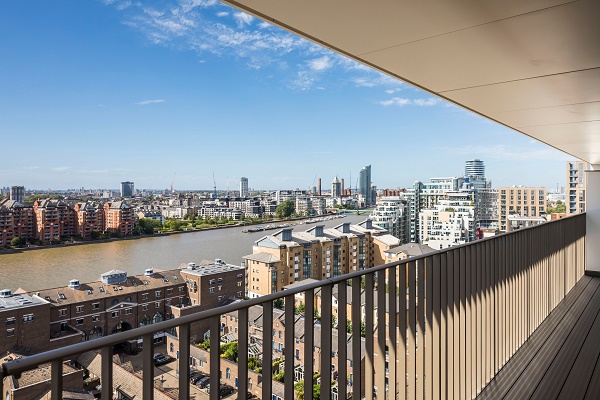 Sun, sea and study – The most affordable coastal universities to rent near

Research by UniHomes, the UK’s leading student accommodation platform, has revealed the cost of renting around 27 of the top coastal universities found in Britain and has highlighted which are home to the lowest rental outgoings for students keen to study by the sea.

UniHomes analysed student rental costs within reach of each coastal university and found that on average, students paid £157 per week.

Despite the additional allure of living by the coast, this is actually marginally more affordable when compared to non-coastal universities, where the average weekly cost equates to over £100 more per year.

Yorkshire and the Humber (£90 pw), the North East (£90 pw) and the North West (£132 pw) are the most affordable regions, although they also offer the least choice, with each home to just one coastal university ranked within Britain’s top 100.

Wales is the next most affordable area at £156 per week with five coastal universities ranking within Britain’s top 100.

Scotland is home to the most choice with no less than nine coastal universities and an average rental cost of £157 per week, while the South East (£167 pw) and the South West (£174 pw) are home to the highest rental costs of all regions.

In terms of the most affordable overall, Teeside University in the North East and Yorkshire’s University of Hull rank top at just £90 per week.

The University of Plymouth in the South West is the next most affordable for a coastal student rental at £95 per week, while Scotland’s Robert Gordon University (£100) and the University of Aberdeen (£104) complete the top five.

Also ranking within the top 10 overall and as the most affordable in their respective regions are Lancaster University in the North West (£132 pw), Cardiff Metropolitan University (£135 pw) in Wales and the University of Portsmouth (£144) in the South East.

In contrast, Falmouth University in the South West and the University of St Andrew in Scotland are the coastal universities home to the highest cost of renting at £234 per week.

Co-Founder of UniHomes, Phil Greaves, commented: “We have some outstanding coastal cities and towns in Britain and a number of these are also home to some excellent universities. This means many students can combine their higher education endeavours with a year-long trip to the seaside.

Of course, with the unpredictable nature of the British weather there’s no guarantee of sun, but a scenic university can provide many students with a completely different pace of life to that of their hometown.

Generally, the cost of renting around these universities is no different to their non-coastal counterparts although this is, of course, dependent on which university you opt for.

Some of the more traditional seaside tourism towns will set you back a fair bit more but there are options across all areas of coastal Britain that can provide you with a fairly affordable university rental.”