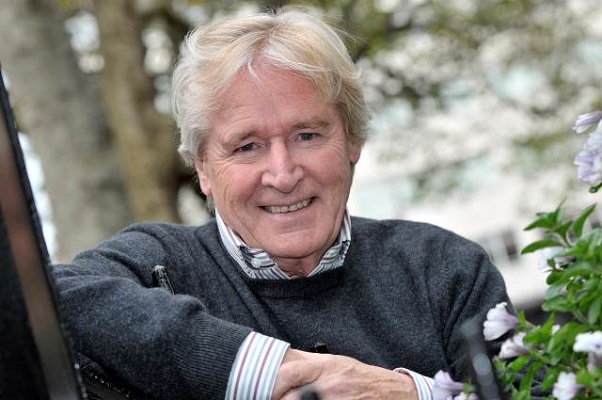 The latest research from estate agent, Barrows and Forrester, has analysed the current state of the soap opera property market looking at current prices, price growth and who has enjoyed the biggest return.

Barrows and Forrester looked at 10 famous soap opera locations and found that on average the current cost of living in these famous on-screen locations is just £168,423; up 1.3% in the last year.

When it comes to the market as a whole, Eastenders has seen the most substantial uplift with an average house price increase of 2.3%, while Hollyoaks is the next best soap location with a 1.8% uplift, followed by Emmerdale (1.6%)

Barrows and Forrester also looked at the longest-serving characters in each soap and how their property has performed since they first hit our screens.

While Ken Barlow may have sold his Corrie home to move to a retirement complex in March of this year, he remains on the show and the longest-serving British soap character. His Salford terraced home is valued at £148,527 today. While he may have sold to daughter Tracy with a discount, the property has increased by 11,221% since he purchased it in 1960.

Eastender Ian Beale has seen the second most significant increase in his property’s value. The terraced property would have set him back around £33,000 back in 1985. Today it’s worth nearly half a million, an increase of 1,351% and the most expensive soap opera property.

Charlie Fairhead’s semi-detached home in Bristol would have cost him just over £30,000 back in 1986 when he first joined Casualty. Valued at £347,601 today, it’s the second most expensive soap opera property on the market, having increased in value by 1,014%. Those looking to buy in the area are in line to save over £7,000 in stamp duty though.

With a current value of £169,475, Jimmi Clay’s Birmingham terraced house has seen the smallest increase since he joined Doctors in 2005. That said, he has still enjoyed a 44% uplift in the shortest period.

Managing Director of Barrows and Forrester, James Forrester said, “With buyer demand flooding back to the market house prices look sure to increase over the coming months. As a result, Ken Barlow might well be kicking himself for selling up back in March. That said, he hasn’t made a bad profit since he purchased the property back in 1960.

“Even our local lad, Jimmi Clay, has enjoyed an increase of more than £50,000 in the value of his home in 15 years he’s lived there, which is the shortest time span of the lot.”