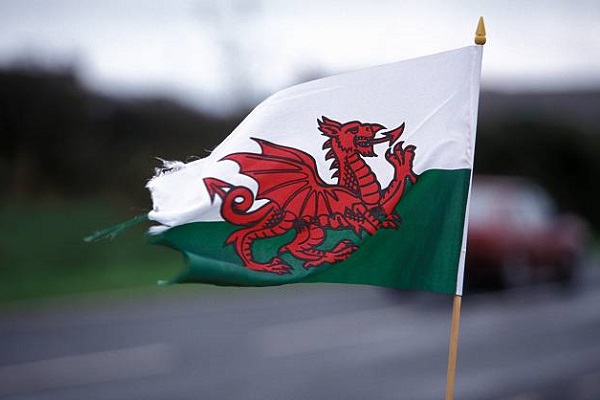 Landlords in Wales will need to give tenants six-months’ notice when repossessing homes under new rules announced by the Welsh Government have announced in response to the coronavirus crisis.

Landlords have reacted with anger and disappointment to the plans, which will leave some without rent for over a year and are being implemented with immediate effect.

The National Residential Landlords Association (NRLA) said the new rules will punish those landlords who have tried to do the right thing and support their tenants and could have devastating consequences on those reliant on rent payments as their income.

It is now calling on the Welsh Government to provide loans to cover tenants’ rents that are paid directly to landlords.

The Welsh Government said the changes – which will exclude cases of anti-social behaviour – are ‘temporary’ to give tenants greater increased security and give them more time to resolve any problems.

Ben Beadle, chief executive of the NRLA said, “The news that the notice period will be increased from three to six months will come as a real hammer blow to landlords in Wales.

“Some may already have tenants who were building up arrears prior to Covid, now not only have they been hit by the five-month moratorium on repossessions but they will have to give a further six-months’ notice.

“Even after this, it is unlikely the courts will be able to hear these cases straight away, so landlords could quite easily be looking at 18 months with no income.

“Effectively depriving a landlord of their right to evict as we come out of lockdown is unacceptable. The Welsh Government must act swiftly to address this, by offering interest free loans to tenants to cover unpaid rent and remove any risk of eviction. Where tenants refuse to apply for loans but continue to build arrears, landlords will need greater assistance.”