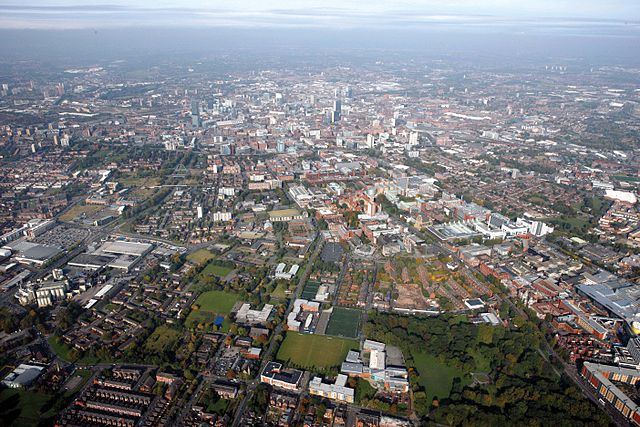 According to London based law firm, Osbornes Law, plans by the government to scrap so-called ‘no fault’ evictions and expand what amounts to a good reason to evict, may not improve tenants’ security and risk being unworkable in practice.

Responding to a Ministry of Housing, Communities and Local Government (MHCLG) consultation, A New Deal for Renting, the firm warned that an increase in factual disputes about the reasons for evictions will put strain on a court system that is already struggling to cope.

The MHCLG proposes to abolish assured shorthold tenancies so that landlords cannot use section 21 of the Housing Act 1988 to evict tenants at the end of fixed-term tenancy without providing a reason or avenue for challenge.

Instead, it will increase the circumstances under which a section 8 notice to quit can be issued to a tenant, whether for breaching the terms of their tenancy agreement or other reasons, such as the landlord wanting to sell the property or use it for a family member. The MHCLG also promises faster redress through the courts.

Shilpa Mathuradas, head of property litigation at Osbornes Law, points out that, despite publicity about rogue landlords seeking to evict tenants for no good reason, they represent a tiny minority of property owners. Research conducted by the Residential Landlord Association found that 84% of landlords who had used the section 21 process did so because of tenant arrears, and 56% because of the damage to property and antisocial behaviour.

She said, “If the process is to be abolished, then landlords need to be assured that a workable system is available to ensure that where landlords rightfully seek possession this is obtained quickly and efficiently without significant cost to landlords, who are often in a position where rent is not being paid where there are ongoing court proceedings.

“If a landlord is rightfully claiming possession based on rent arrears or any another fault of the tenant, this is not going to stop because the section 21 process is abolished. Landlords will simply pursue the tenants through the more expensive and lengthier section 8 process. This will not create stability and security for the tenant.” Her colleague, Alex McMahon, an associate solicitor in the property litigation team, adds that more factual disputes, and the need for courts to resolve them, will be unavoidable as a result of the reforms: “Tenants must be allowed to defend allegations of fault, and to bring a counterclaim if appropriate. Judicial scrutiny is the safeguard for both sides, and unsuccessful parties to disputes can expect cost orders to be made against them.

“In my view, the problem with delay is not found in the legal framework but in the overburdened legal infrastructure that applies it. Our courts are now so significantly clogged up with disputes that claims can take many months before they are listed for a first hearing.

“Lots of courts have closed their doors and this has added to the lists of the existing courts. Courts are also making more and more mistakes, adding to delays. So whilst expediency is welcome, it cannot come from these proposed changes alone.”

“Currently landlords using the section 8 process have to show two months’ arrears at the date of service of the notice and hearing to be guaranteed possession. Tenants who are in arrears often bring them to below two months before the hearing to avoid this, by which time the landlord has incurred extensive legal costs.

“The consultation suggests reducing this to one month, and Shilpa says that whilst the same scenario could arise, “at least a tenant will have to reduce much more of the arrears before a possession order is made. Indeed an argument can be made that the arrears should be zero by the time of the hearing to avoid a mandatory order.”

She added, “I would welcome a provision which allows a mandatory possession order to be granted where a pattern of behaviour emerges and the landlord has had to issue possession proceedings several times only to find at the date of the hearing only to find that the arrears have been reduced to below the requirement for a mandatory order.”