Home Property Scarecrow, Squirrel, or Harvest? What is the most expensive autumn-themed street name? 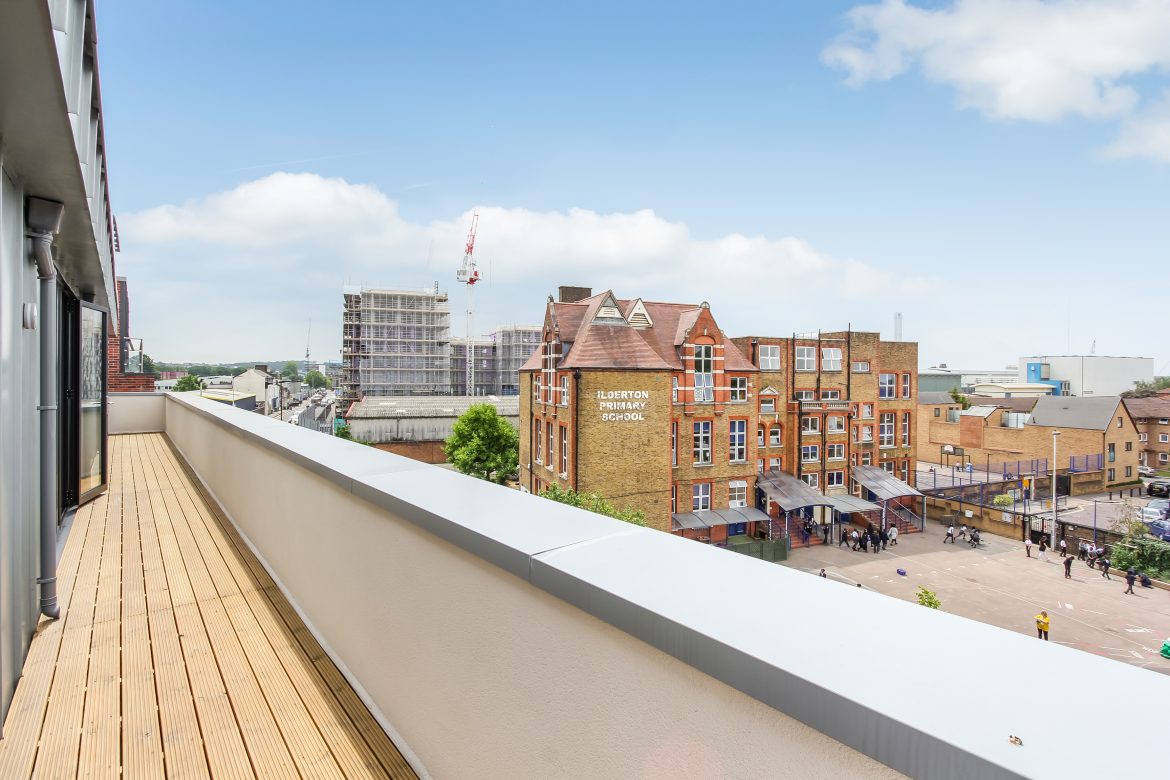 Scarecrow, Squirrel, or Harvest? What is the most expensive autumn-themed street name?

To celebrate this turning of the seasons, Keller Williams has studied transaction history for some of the UK’s autumn-themed street names to discover which ones command the highest average house price.

The most valuable autumn-themed street names in the UK are those that include the word ‘Scarecrow’. Based on sold prices between July 2020 and June 2021 (latest available), the average Scarecrow house price is £387,500, 39% above the national average of £279,130 in England and Wales.

CEO of Keller Williams UK, Ben Taylor, commented: “All indications suggest that house prices are going to remain high for most of the coming twelve months. The property market always performs very well in autumn, so don’t be surprised if prices actually creep up a little between now and Christmas.

“This is great news for sellers who can feel confident that buyers will be easily found and desired prices achieved. But perhaps those sellers who happen to live on streets with names that include ‘Scarecrow’, ‘Leaves’, or ‘Autumn’ should be feeling even more confident as the data suggests buyers will pay above average prices for homes on such roads.”