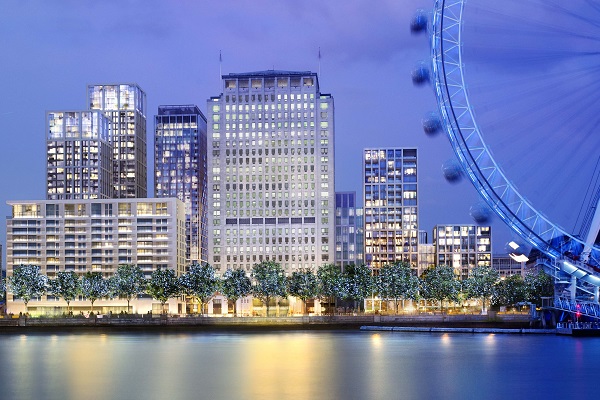 written by LLP Reporter 16th Apr 20 10:31 am
The Savills Midlands development team, comprising the Savills offices in Birmingham and Nottingham, acted on £87.3 million of land sales across the East and West Midlands during the first three months of 2020. This total represents the sale of almost 2,000 housing plots over nine sites across the region.

Andrew Galloway, development director at Savills in the Midlands, comments: “The strength of the Midlands land market at the start of 2020 largely came as a result of the decisive general election result in December. This generated further certainty and confidence in the area which was already a popular and stable choice for housebuilders at both national and regional level.

“However, it goes without saying that the coronavirus outbreak has disrupted the market, albeit temporarily. When restrictions are lifted, the release of pent up demand will support the strength of bounce back in the economy. As a result, we anticipate a strong second half of the year.”

Development sites sold by the Savills team across the East Midlands during the first quarter of the year (January – March 2020) included: the last phase of development at Gateford Park, a serviced parcel totalling circa 280 units sold to Barratt David Wilson on behalf of the master developer Land Improvements; 209 units at Gateford Road, Worksop to Countryside Properties; and a serviced parcel offering 169 units (to Countryside) at Middlebeck at the sustainable urban extension south of Newark, sold on behalf of master developer Urban & Civic.

Over the same period  in the West Midlands, some of the major deals included: A 475 unit site to Taylor Wimpey at Deanslade, Lichfield; a parcel of land totalling 287 units to Bellway Homes as part of phase 2 of The Green in Shirley, and 263 units to Taylor Wimpey at Goscote Lane in Walsall.