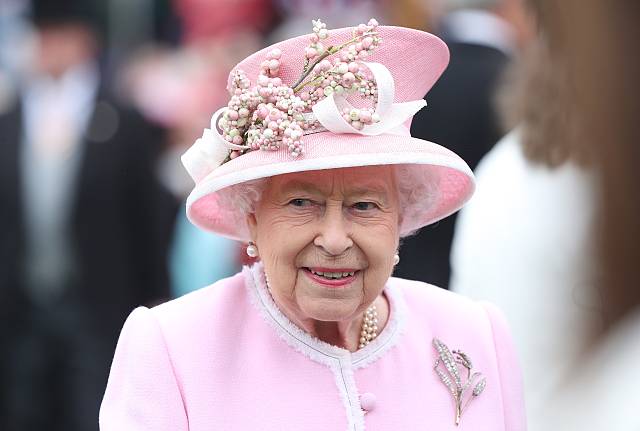 The latest research by leading room share platform, ideal flatmate, has looked at the cost of renting in areas home to a royal residence and where you can rent like a royal for the most affordable price.

On average, areas home to one of these royal residences are home to an average monthly rental cost of £1,262. With the average UK rent at £676 a month, that’s a difference of 87%!

This disparity is unsurprisingly driven largely by the properties in London, with Kensington Palace home to a rental cost 89% higher than the London average. St James’s Palace, Clarence House and Buckingham Palace, all of which are located in Westminster, are home to an average rental cost of £2,709 a month, 61% higher than the UK average.

Thatched House Lodge in Richmond offers the lowest difference for those looking to rent within close proximity to a royal within the capital, with the average monthly rent just 19% higher than London as a whole at £2,000.

But it’s not all bad news.

Living near Sandringham House and Anmer Hall, both located in King’s Lynn and West Norfolk, would allow you to rent for an average monthly cost of £645. This is -25% cheaper than the average cost of renting in the East of England as a whole and the most affordable royal rental spot for the everyday tenant and/or royal fanatic.

Renting around Llwynywermod, the royal residence in Carmarthenshire would cost you an average of just £458, -11% cheaper than the average rent across Wales as a whole.

Opting to rent near Gatcombe Park in Stroud would save you -4% when compared to the average for the South West and renting within close proximity to Balmoral Castle or Birkhall offers a -1% saving.

Co-founder of ideal flatmate, Tom Gatzen said, “I don’t think anyone would expect the royal family to be either residing or holidaying in anything other than the more prestigious parts of the nation and there’s no doubt that the properties themselves are on another level compared to the average rental listing on the market.

“But it does go to show the trickle-down effect that can occur within the rental market whereby the mere presence of royal residence within the vicinity can result in a rental price premium.

“We’ve seen similar trends when it comes to celebrities or an areas wider image as the place to be seen, and all of these image-based influences can contribute to yet further price inflation in an already rather unaffordable UK rental market.”