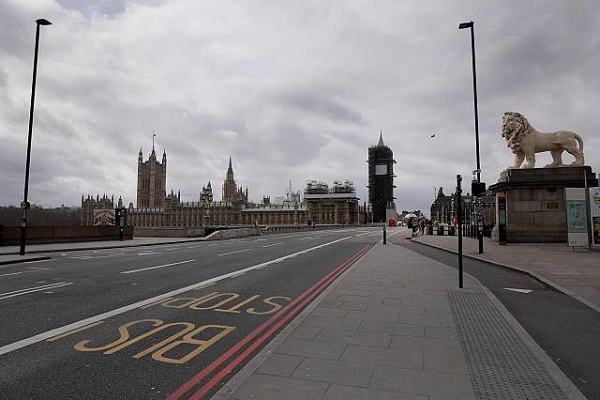 This week has seen a huge amount of upset in the UK property sector aimed at portal giant Rightmove whose coronavirus mitigation pricing strategy could well be labelled PR calamity of the year for its insensitivity, with the Cheif Executive of challenger portal, OpenBrix, calling the arrogance and insensitivity displayed by Rightmove as their Ratner moment.

Within hours of the tweak to their new pricing structure being released, a measure designed they said to assist agents at this challenging time, social media and the trade press were awash with disgruntled agents. Some even went as far as to set up a Facebook Group to plan a revolution and to vent their frustration at the money-hungry juggernaut. Within a few hours, the group managed to accumulate 1,000 disgruntled agents.

Whilst Rightmove were quick to apologise and to retract their initial support plan that had amounted to a ‘strings attached’, part-deferral of some fees for a short time, the general consensus was and remains that this was too little, too late given the existing tension that exists between the portal and its customer agents.

To be clear, Rightmove is a business that generates 81% profit on revenue, amounting to over £170m each year. This, from simply displaying each agent’s own stock on their website.

Under pressure from fleeing agents, Rightmove has since revised their approach to helping their 17,000 customers. But they’ve left a very bad taste indeed and this was mirrored by a haemorrhaging of their share price whereby the company lost 20% of its value between Tuesday and Friday last week – or one billion pounds to be exact.

It was 29 years ago that a similarly ill-advised message ended in the demise of a once-great business.

“The arrogance and insensitivity displayed by Rightmove is their Ratner moment” comments Adam Pigott, Chief Executive of OpenBrix, the rival property portal that launches in April.

“When giants fall they fall hard and it’s evident that the Rightmove board have created themselves an issue here that could be their undoing in the face of a global economic crisis. Their ill-considered response was to throw some meaningless crumbs at their customers, a base that has faced three serious financial challenges in just twelve years yet, each time, Rightmove has ignored the industry’s plight and even put prices UP.”

Isn’t it time that a property portal existed that was actually on the agents’ side? But genuinely so?”

OpenBrix is set to completely modernize and progress the experience of buying, selling and renting real estate by cultivating a community-led platform wrapped with a spirit of transparency, collaboration, innovation and integrity.

Due to be launched in early April OpenBrix will initially be offering agents 100% free listings until the Coronavirus situation improves plus a palatable ongoing monthly fee thereafter of only £100 per agent, regardless of the number of property listings. The platform has been designed and built using blockchain to ensure complete transparency to both agents and customers and unlike any other platform available today will take power away from shareholders and put it firmly in the hands of the agency community itself.

How? Because all significant decisions that OpenBrix makes including agent pricing, especially in times of crisis, will be made by member agents themselves – not a distant board of directors or corporate shareholders. Agents will truly hold the power. This approach is not only written into the company’s member agreements and articles but is indelibly built into the blockchain back-end itself.