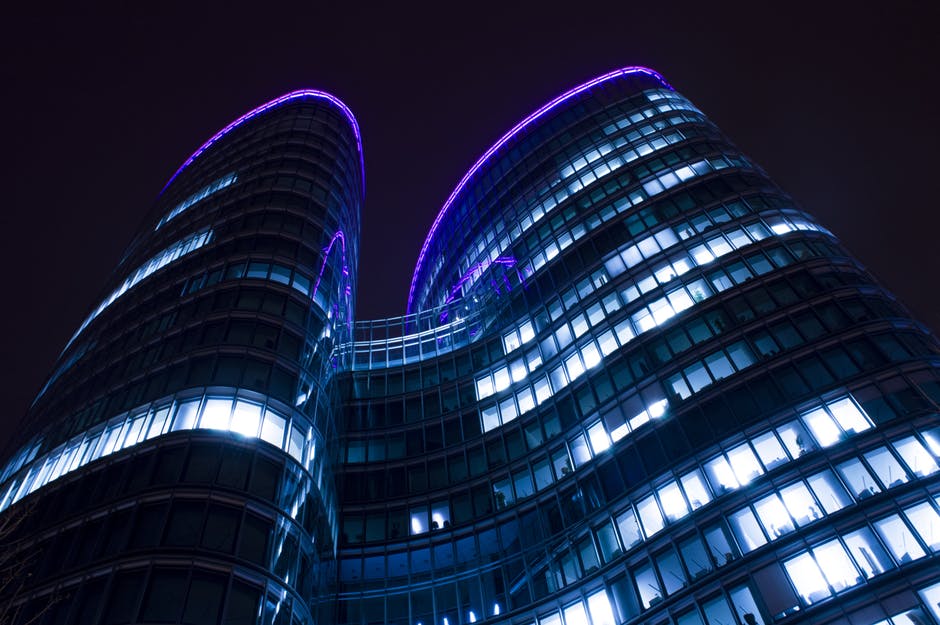 Kevin McCauley, Head of London research at CBRE said: “Helped by sterling’s appreciation against the U.S. dollar, the return of London (City) to the ranking reflects robust and diversified tenant demand and relatively limited new supply. London’s attraction to both UK and international businesses means that it will continue to command some of the highest office costs in the world.”

“For the first time in this cycle, prime office occupancy cost growth was consistent across all regions,” said Richard Barkham, global chief economist, CBRE. “Global economic growth has stimulated robust leasing activity, particularly in EMEA and APAC. While occupancy cost growth in the Americas slowed slightly compared to a year earlier, it remains the region with the overall largest increase in costs. We expect global office occupancy costs to increase by approximately 2 percent in the year ahead.”

“The dominant trend among markets with notably rising prime occupancy costs is strong demand from the finance, technology and e-commerce sectors,” said Dr. Barkham. “Markets with declining occupancy costs are primarily affected by supply/demand imbalances resulting from new completions. Since reduced costs due to excess inventory tend to be relatively short-lived, companies looking for space in those markets should move quickly.”