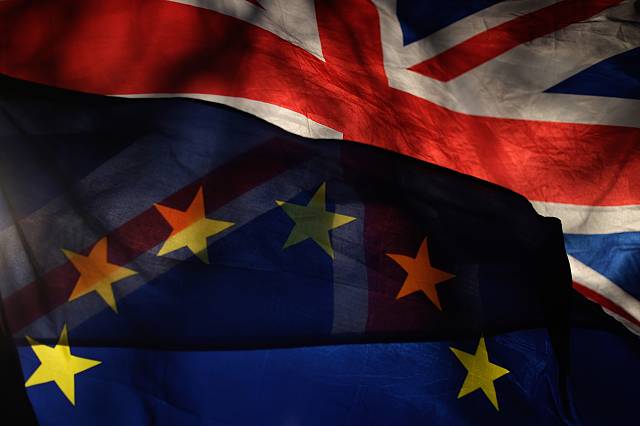 Rental growth battles on despite Brexit

The latest data released by Landbay has shown that since the vote to leave the European Union in June 2016, total rental growth across the English regions has been seven times that of London (3.69% to London’s 0.52%).

According to the data, the capital’s property market, which has suffered disproportionately from Brexit uncertainty, saw annual rental growth drop from 1.26% in June 2016 to a low of -0.31% in June 2017, before starting a slow recovery up to 0.67% in January 2019. In total, cumulative rental growth in London since June 2016 has been a mere 0.52%.

The only other region to see cumulative rental growth since the vote to leave the EU below 1% is the North East which has seen rents grow at 0.71%. In contrast, the East Midlands leads the way with growth of 6.28% since June 2016, followed by the West Midlands at 4.75%. The rental growth in England excluding London since the vote is 3.69%, down to 2.5% with London included.

Rental growth is slowing though.

John Goodall, CEO and founder of Landbay said, “Falling rents in London have masked relatively strong growth in the rest of the UK since the Brexit vote, but we are now firmly in the midst of a nationwide rental growth slowdown. This may be some relief to renters, but the cost of renting a property remains high. House prices continue to outpace wage growth, dampening the ability of aspiring homeowners to save for a property of their own, meaning demand for rented accommodation remains robust.

Without a radical house building plan for both first-time buyers and purpose-built rental properties, there is no way supply will ever be able to catch up with demand. The government needs to take action fast, especially in times of economic and political uncertainty the private rental sector is more important than ever.”

Rental growth may be slowing, but the pace of change varies wildly between regions. Landlords and brokers alike need to be tuned into these variations in order to maximise their profits, using variations in rental growth and yields over the past year to pick out some of the most promising regions for buy-to-let. Consistent rental demand will obviously drive returns in the long-term, but by selecting the right location yields will be even greater.”