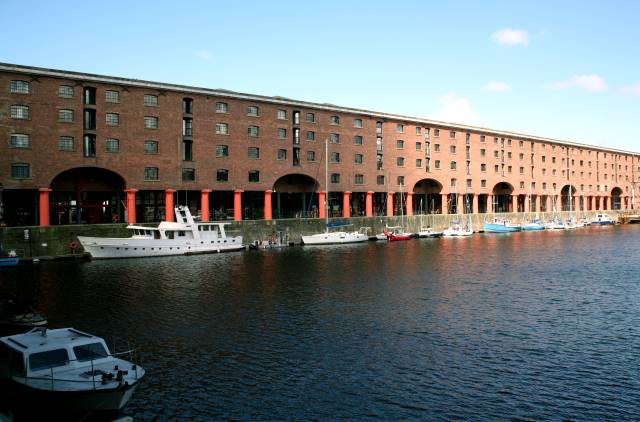 Leading room share platform, ideal flatmate, has looked at the eye-watering cost of attending this year’s Champions League final and how long this money could keep a roof over your head in each teams’ respective rental markets.

It was recently reported that some tickets for the final are going for as much as £40,000 online, while hotel and flight costs have soared, as both sets of fans scramble to make the all England affair.

Ideal flatmate researched the cost of attending and found that a category 2 ticket was going for £24,304, while the cheapest flights were £613 for a return from Liverpool between the Friday and the Sunday, and £786 for the same trip from London.

Just two nights in a Madrid hotel would also set you back £996 meaning the total cost of the trip (before factoring in spending money), is a ridiculous £25,913 if you’re a Liverpool fan and £26,086 if you’re a Spurs fan.

With the average annual rent in Liverpool costing £5,988, you could secure a rental property in the city and pay your rent for 4.3-years for the cost of a weekend at the Champions League final!

Of course, Haringey home of Tottenham will set you back a bit more, but even with the annual rent costing an average of £18,240, you could still rent for 1.4-years in the London borough for the price of the weekend trip to Madrid.

Don’t fancy London or Liverpool? The annual cost of renting in Madrid is £9,348 and so you could live in the city for nearly three years (2.8), rather than seeing the sites for just three days.

Even if you were to swap your ticket for a category 3, the cheapest on offer, you would still have to buy a pair, and this would still equate to a cost of over £9,000 once you’ve included the cheapest flights and hotel on offer.

This mad amount of money, although considerably less than the category 1 ticket trip, is still enough to rent in Liverpool for 1.6-years, Haringey for half a year and Madrid for a whole year.

Co-founder of ideal flatmate, Tom Gatzen said, “If there’s one thing that could make the cost of renting in the UK look like a comparable bargain, it’s the cost involved in this year’s Champions League final.

Much like the rental market itself, those with the required amenities are taking advantage in a huge surge in demand to cash in, while those everyday fans who deserve to be there are forced to pay up or shut up.

There’s no doubting that it will be a once in a lifetime experience, but for me personally, a year or three in sunny Madrid once the dust has settled sounds like much better value for money.”