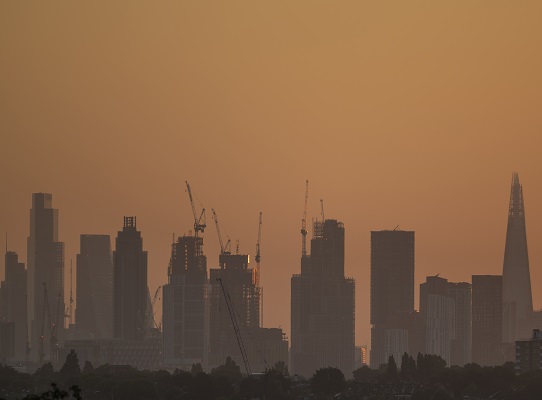 Estate agent comparison site, GetAgent.co.uk has released its latest look at the time it’s taking to sell a home, with the data showing the huge market delays experienced during much of the pandemic have finally started to clear.

The latest data release shows that the average time to sell a home over the last six months currently sits at 248 days, down from an average of 306 days during the previous six months – a drop of 58 days.

At 284 days, the North East is home to the longest average time to sell at regional level, followed by the London (277) and the East of England (259), while the West Midlands (213 days), Wales (225) and Yorkshire and the Humber (228) are home to the quickest transaction timelines.

Dartford and the Castle Point area of Essex are currently home to the quickest time to sell a home at just 142 days on average, with Breckland (144), Mole Valley (147) and Bromsgrove (149) also amongst the fastest moving markets.

South Lakeland is the most lethargic pocket of the property market with the average home taking 582 days to sell in current market conditions. It has also seen one of the largest increases in the last six months, up by 205 days, second only to Denbighshire where the average sale is taking 205 days longer.

Founder and CEO of GetAgent.co.uk, Colby Short, commented: “What we essentially witnessed throughout much of the pandemic was the perfect storm of factors to delay the sale of homes across the UK. An initial industry lockdown followed by working from home restrictions, furlough and redundancies, meant that the property sector was very much on the back foot from the off.

This wasn’t made any easier due to numerous and ever changing Covid workplace protocols and then the introduction of the stamp duty holiday led to an overwhelming level of buyer activity hitting the sector like a ton of bricks.

When you factor in the archaic legal process that hampers transactions at the best of times, the outcome was only ever going to be a considerable build up in sales waiting to complete and huge delays to the time it takes to sell.

However, it certainly looks as though we’ve turned a corner and while it would be inaccurate to say homes are selling particularly fast in the current market, the time it’s taking to sell has certainly dropped and by quite some margin in some areas.”