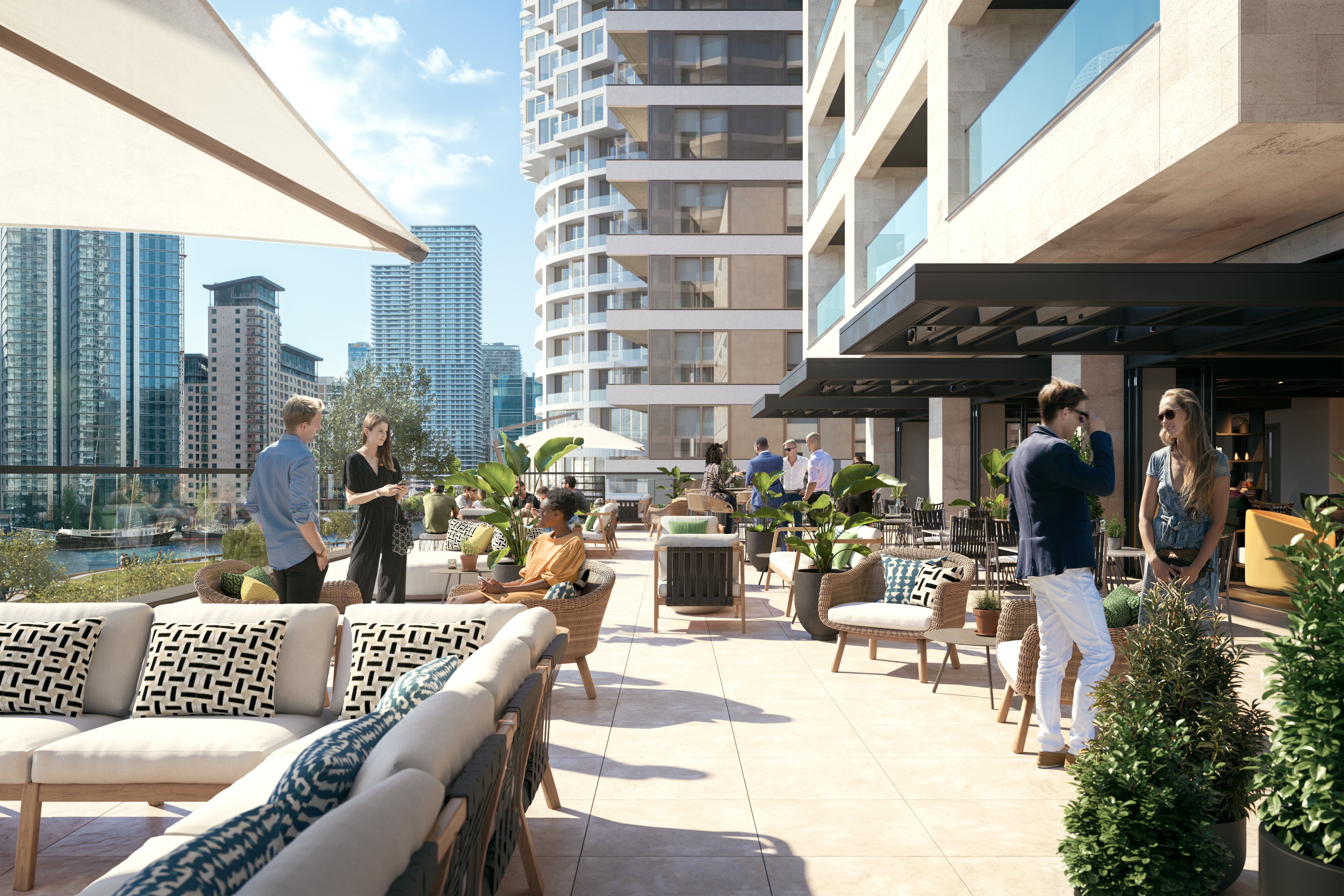 Property markets around the world set to open up

The start of this week saw countries such as France, Portugal and Switzerland make some headway in reopening their economies, however, at the same time others stumbled with a small outbreak of new cases reported in South Korea and China, whilst the all-important R value in Germany moved above 1 in three states.

A ‘two steps forward one step back’ scenario is likely to be with us for the foreseeable future.

Nonetheless, some European housing markets are in the process of normalising with viewings and transactions now permitted in the UK, France, Spain, Portugal, Switzerland and Germany.

Three-quarters of cities tracked registered an increase in population mobility last week with Berlin, Milan and Sydney observing some of the largest increases according to data from The Citymapper Mobility Index.

Despite indicators suggesting higher population mobility, the two-month shutdown is expected to have significant and long-lasting economic repercussions. The latest Global Risk Survey from Oxford Economics shows 39% of economists expect the global recession to last for three quarters, and only 8% now predict a “V” shaped recovery, compared to 44% in March.