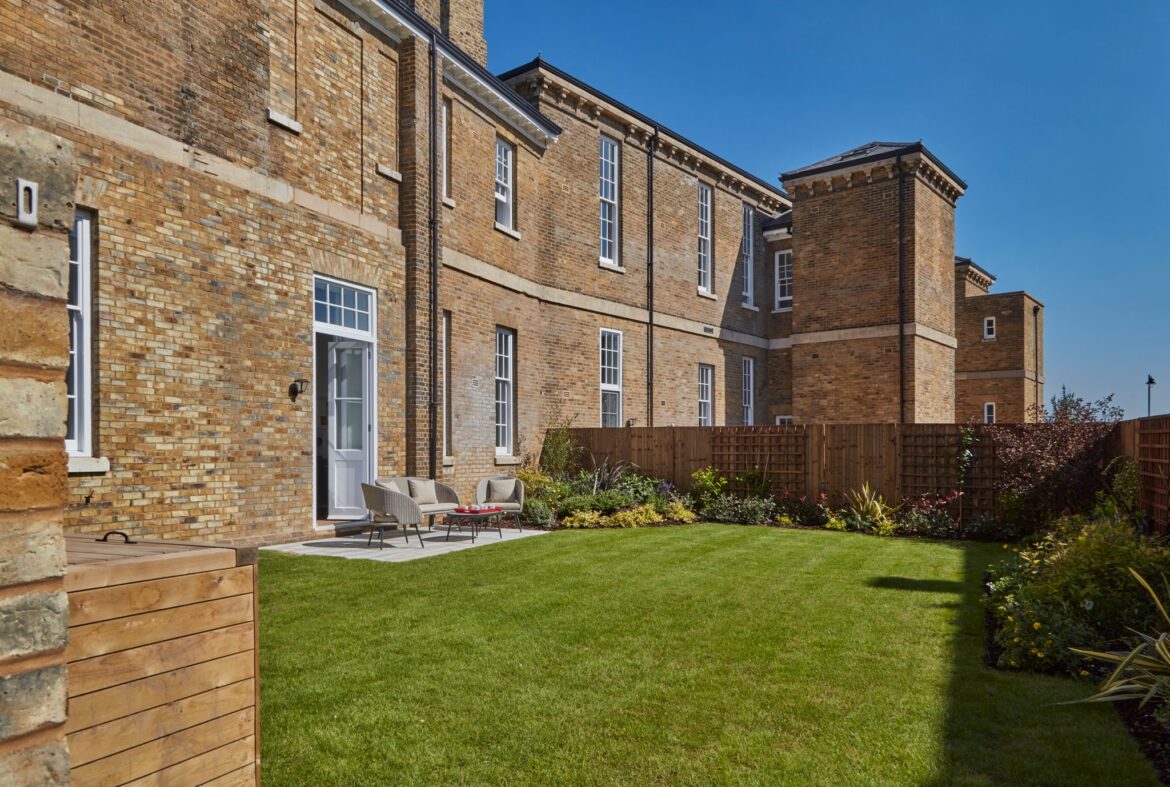 The latest Prime Central London Buyer Demand Index by London lettings and estate agent, Benham and Reeves, has found that demand is up across the prime London market (£2m+) both on a quarterly and annual basis, but the super prime threshold of £10m+ has seen a drop in buyer demand in the third quarter of 2022.

The PCL Homebuyer Demand Index by Benham and Reeves monitors demand for homes valued between £2-£10 million and £10 million and above based on the ratio of properties listed online that have already sold subject to contract or gone under offer. E.g, if 100 homes are listed and 50 are already sold, the demand score would be 50%.

Across the core prime market, buyer demand has edged up marginally in the third quarter of this year, increasing by 0.2% to 25%, building further on the positive growth seen in Q1, but more notable, increasing by 2.4% on an annual basis.

On an annual basis, Barnes again proves the most popular spot for prime property buyers, with demand up 23.2% versus last year. Canary Wharf has also seen one of the largest annual upticks (+17.2%), as has Battersea (14.9%).

For the second quarter in a row, demand across the super prime market has fallen by 1%, down 1.9% when compared to this time last year.

Wimbledon is the hottest spot in London’s super prime market with current demand at 25%, followed by Highgate (16.7%) and Belgravia (13.8%).

In terms of the largest annual boost to market activity, Highgate again tops the table with a +16.7% increase, followed by Belgravia (10.5%) and Victoria (8.6%).

Director of Benham and Reeves, Marc von Grundherr said, “The London market may have failed to benefit from the same stamp duty spark that set the wider UK property market ablaze, but we have seen a consistent performance of late and signs of a slow but steady return to health.

This has been no different across the prime London market and a rejuvenated level of foreign interest has certainly helped to spearhead this increase in market activity.

However, the super prime market has yet to enjoy the same uplift and buyer demand remains down on both last quarter and this time last year. However, a weak pound now means that many foreign buyers are benefitting from a dramatic boost in purchasing power and while this is bad news for the wider economy, it could see prime London sales start to climb over the coming months.”