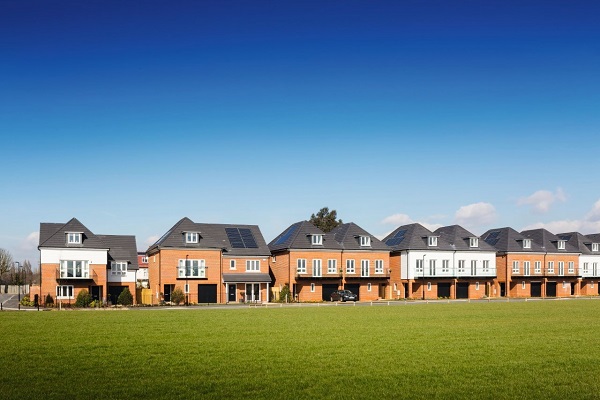 House prices across the UK are continuing to rise this year, as average prices hit record high of £296,000 over the year to August 2022, according to the Office of National Statistics (ONS).

The data, released today, shows that while prices continue to rise, annual growth slowed to 13.6% easing from 16% in July.

The ease in house prices rising is a result of changes in the stamp duty holiday, the ONS said. While stamp duty was cut in the recent ‘mini’ budget, mortgage rates have jumped in response to the recent economic turmoil.

This news comes at a time when first-buyers are already ditching their home ownership dreams. New data shows that demand among first-time buyers shrunk by a fifth as lenders pull mortgage deals off the shelves and rates soar at the fastest pace on record.

Greg Wilson, CEO of Quotezone.co.uk, and personal finance expert said, “This news comes at a time when first-time buyers are already feeling the pressure and abandoning their home ownership dreams.

“Data shows that demand among first-time buyers declined by a fifth as lenders pull mortgage deals and rates soar at the fastest pace on record.

“Rising valuations for first-time buyer properties, which have increased by 14% to an average of £262,022, are also being compounded by the end of the government’s ‘Help To Buy’ scheme later this month.

“Our own data also suggests that many young homeowners in their 30s, who are finding it more difficult to move up the property ladder in order to buy a bigger home, are being priced out of the renovation game as well, as a result of the hike in costs around labour and materials, with the average age of renovators jumping from 27 in 2019 pre-pandemic, to 49 years old in 2022.

Five tips to ace your IELTS

Investment in the private rented sector is being...