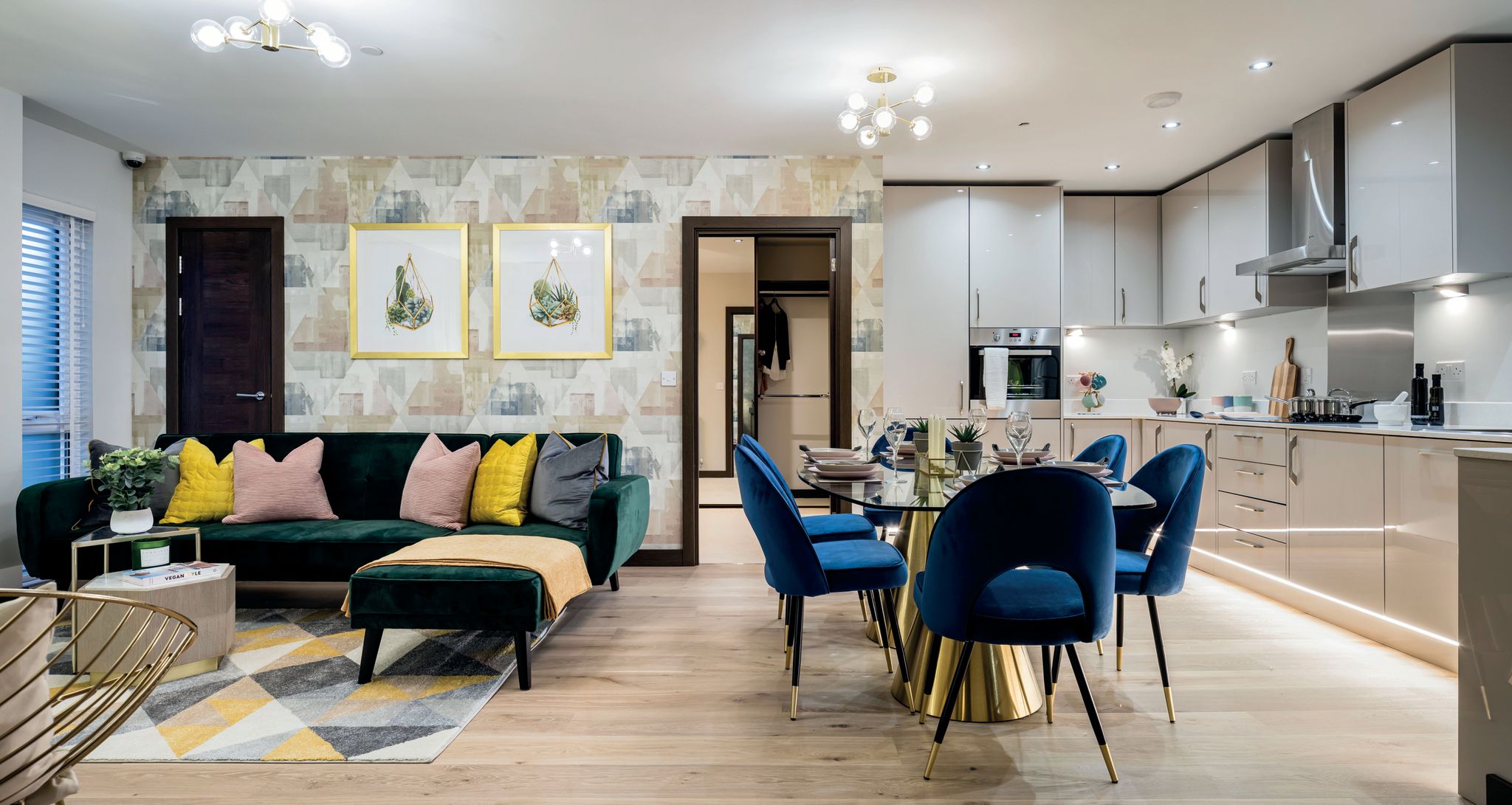 Developers and housebuilders warn the government is unlikely to hit its goal of 300,000 new homes built a year by the mid-2020s unless it ups its planning permission numbers.

They are calling for at least 1.7m planning applications to be granted claiming the current pipeline of 1.3m homes with permission to be built by March 2025 is not enough.

The Land Promoters and Developers Federation, LPDF, and Home Builders Federation, HBF, claim planning permission data, such as Glenigan’s, includes sites where an unquantified number of homes have already been built.

They have commissioned research that shows there should be at least 1.7m homes with permission granted if the government is serious about building 300,000 new homes a year.

Taking Stock, produced by planning consultants Lichfields, calls for more applications in the pipeline because many permissions are delayed, re-planned or lapse, and some will deliver homes beyond a five-year timescale.

HBF planning director Andrew Whitaker said: “The report clearly demonstrates we are not currently granting anywhere near enough planning permissions to meet the government’s housing target. It also shows that for such a key government objective, the way housing permissions are monitored is wholly unsatisfactory and does not provide a basis to make reasoned policy decisions.”

LPDF and HBF want a national centralised digital monitoring system of permissions showing how they relate to completions and pinpointing the location.

They argue there is a north-south divide with many of the least affordable areas, such as London and the south of England, facing greater obstacles reflected in their lower number of live permissions.

LPDF chairman Paul Brocklehurst said: “Post pandemic the demand for new homes has been exceptionally strong and as a consequence action is required now to improve the flow of planning permissions in many parts of the country to ensure that the housing crisis does not deepen further.”

The report calculates planning permissions for around 520,000 houses each year needs to be granted to ensure 300,000 homes a year are delivered. This means an increase of between 104,000 and 115,000 permissions a year over the next two to three years.

“At a time when the government is proposing fundamental reform of the planning system in the medium to long-term we need to ensure the existing system can operate more effectively now,” said Mr Brocklehurst.

He said local planning authorities needed more staff to process the thousands of stalled applications due to delays to determination, agreement of section 106 and planning appeals.

“As each day passes those without a home to call their own find it harder and harder to get into the housing market, heightening the generational divide and harming our economy,” he said.

An MHCLG spokesperson said: “This government is clear that new homes should be built out as soon as possible once planning permission is granted.

“Where sites are experiencing delays, it is for councils and developers to work closely together to overcome these barriers. We will be exploring further options to support faster build-out as part of our proposed planning reforms.”

Chinese and Hong Kong investors have purchased £8.75 billion worth...