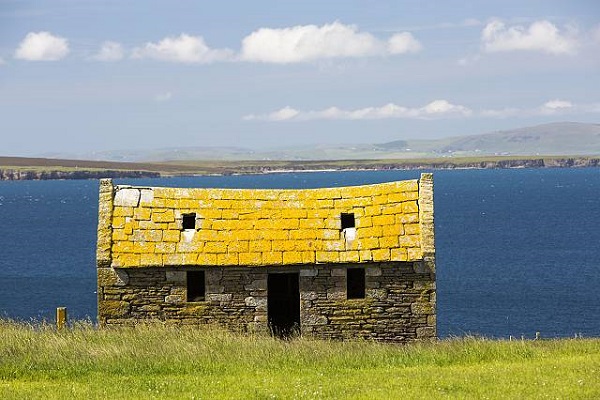 The latest research by Birmingham and Newcastle-based property developer, StripeHomes, reveals which of the UK’s biggest developers currently own the highest number of land bank plots, land which can, but isn’t being built on.

Land bank plots are pieces of land that a developer owns but chooses not to build on, a practice that has been widely criticised with the nation in the grip of a housing crisis.

It’s largely believed that the motivation for land banking is to avoid diluting the housing market with stock which could cause the value of property to decrease. Instead, the approach of drip-feeding the market and limiting annual supply keeps prices at a premium.

StripeHomes analysed data on the volume of land banking plots held by Britain’s biggest housebuilders and found that they totalled 441,702 plots in 2020, a 4% increase on the previous year. The current level of land bank plots by these housebuilders alone far exceeds the government’s target to build 300,000 new homes a year, a target they consistently fail to reach.

Barratt, one of the nation’s biggest housebuilders, also claims the title of Britain’s biggest land banker. As of 2020, Barratt owned 80,324 land bank plots.

But while Persimmon chose to shed some of their bank plots, they are one of only two developers to do so, with the second being Redrow who reduced their land banks plots by -5% between 2019 and 2020.

All of the other big contenders have maintained or increased the amount of land they’re hoarding.

Managing Director of StripeHomes, James Forrester, commented: “The process of developing and delivering homes to market is a lengthy one and so any developer is likely to be sitting on a certain degree of land at any one time.

However, it’s fair to say that the practice of land banking has been abused across the UK with many big developers drip-feeding the market in order to maintain a positive trend line where their profits are concerned.

A decision based on nothing more than self-interest and greed and arguably no different to hard-nosed eBay sellers hoarding hand sanitiser and PPE during the pandemic and selling it on at an extortionate rate.

It’s time we readdress the balance and take the power away from these sector goliaths. There’s a wealth of smaller enterprises delivering developments across the UK with a focus on social impact and community benefit. Of course, we don’t expect any business to operate at a loss, however, it’s time that the UK homebuyer stops paying the price for corporate greed.”