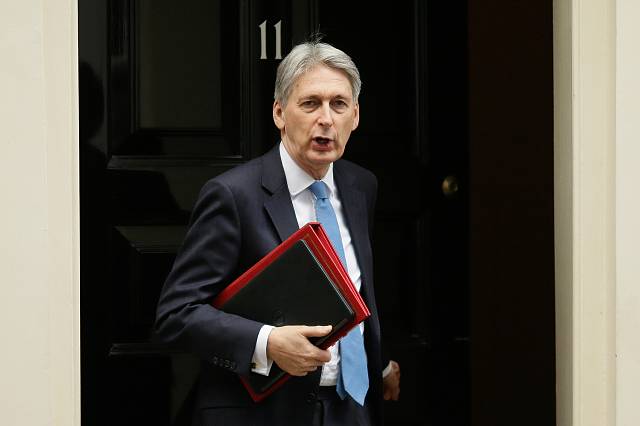 Estate agents haart are urging chancellor Philip Hammond to reconsider the government’s “misguided” buy-to-let tax reforms as a lack of new homes to buy in London pushes up rental prices by 6%.

Paul Smith, CEO of haart said, “Despite data from across our branches revealing a slight decline in house prices across England & Wales at the turn of the New Year, there is a clear appetite to move amongst buyers and sellers. Just one month from Brexit, buyers are continuing to act in ignorant bliss, ignoring formidable predictions that are still dominating headlines.

“Latest branch activity clearly indicates the market is moving in the right direction as transactions jumped on the year in January for the ninth month running, while we saw a 15.2% annual rise in new properties coming onto the market and a 5% increase in new buyers on the month. With increased confidence in activity, we can expect price rises over the coming months.

“But January was very much a tale of two halves. The London market did not pick up in the same way that the rest of the UK did, and the number of new instructions for sale in the Capital dropped by 2.6%. The lack of new homes to buy has, in turn, pushed up rental prices by 6% on the year to a record £1,924, as Londoners scramble for rental accommodation as an alternative to buying a home.

“This is a not a fault of Brexit, but rather a consequence of the Government’s misguided efforts to reform the property market with taxation on buy-to-let landlords. Until buy-to-let taxation is relaxed, we can expect rents to rise throughout 2019 and tenants will increasingly be faced with difficulty when finding a new home in the Capital.

“As long as Brits across the country remain undeterred, we shouldn’t have much to worry about. A ‘no-deal’ Brexit or an extended negotiation phase could detrimentally impact the UK economy, and will almost certainly impact the makeup of our current government, but a lack of stock and commitment from the ‘must move’ market will always prop property prices up.”