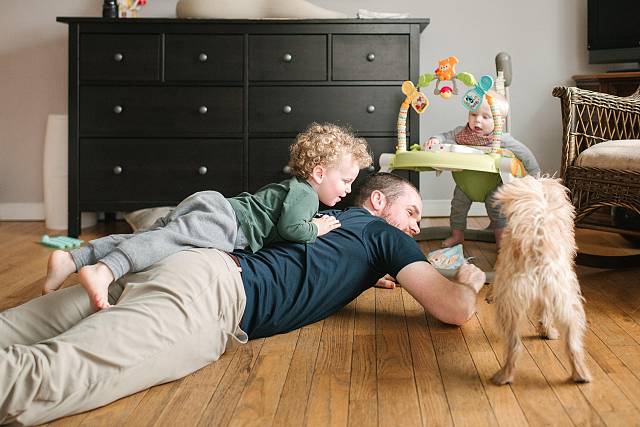 At the start of the year, Housing Secretary, Robert Jenrick MP, announced an overhaul of model tenancy contracts to put more pressure on landlords to allow ‘responsible tenants to have well-behaved pets’ in their rental property.

However, leading lettings and estate agent, Benham and Reeves, believe this is the latest in a long line of ill-thought-through policy that further hurts the people they are meant to protect while further penalising the nation’s buy-to-let landlords and the financial return on their investment.

There are around 27.2m households in the UK, 4.5m of which are within the private rental sector. With an estimated 44% of households owning a pet, that’s 1.98m tenants looking for pet-friendly rental homes. However, currently, just 7% of landlords advertise their rental property as being suitable for pets but the government wants to now change restrictions to force more landlords to open up their homes to pet-loving tenants.

But despite this, Benham and Reeves has already seen a dramatic rise in the number of landlords saying no to pets, not because of the impending changes, but because of the unintended consequences of the already implemented ban on tenant fees.

Director of Benham and Reeves, Marc von Grundherr said, “Since the government banned tenant fees capping deposits at no more than five weeks’ rent, landlords have been left with no wiggle room when it comes to the potential damage caused by pets and as a result, 90% of our landlords are now saying no to pets with many of those already within a rental property being notified they will have to leave once they reach the renewal stage.

Landlords ultimately have to put their financial interests first and the government’s continued attack on buy-to-let profit margins is unfortunately what’s fuelled this further friction between landlord and tenant.

We have already heard of multiple tenants who have sadly had to get rid of their pets and while some have managed to rehome them, there have been a number of occasions where they’ve tragically had to be put down.”

But surely the incoming changes to tenancy contracts will no longer allow landlords to remove a tenant due to their pet?

He added, “It isn’t a case of not letting tenants renew, landlords just won’t take them on in the first place. It already happens currently, with such overwhelming demand for rental homes in contrast to such low stock levels, landlords already have multiple tenants applying for one property and so they will simply choose the one who doesn’t come with the additional baggage of a pet.”

And this isn’t an issue restricted to those with pets.

Since the tenant fee ban, Benham and Reeves has seen an increase in the number of landlords who are refusing tenants with children under the age of 10 as a result of the deposit cap, which is making it much harder for young families to rent.