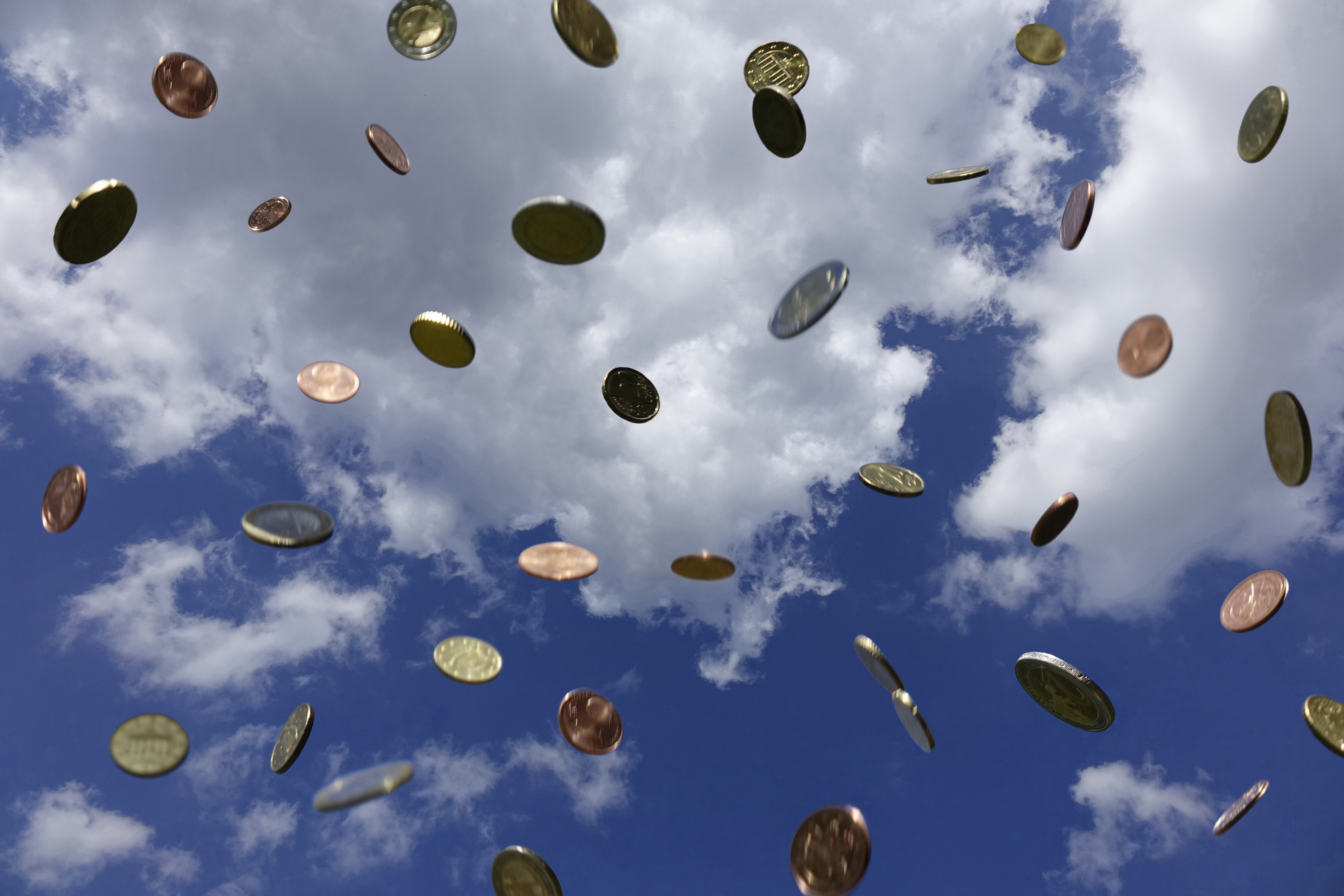 As many as one in three homeowners in the UK don’t know what mortgage rate they are on, potentially costing them thousands of pounds each year, according to new research from Which? Mortgage Advisers.

Which? Mortgage Advisers surveyed over 3,500 homeowners with a mortgage in the UK and found that one in three (33%) didn’t know what rate they were on. A further four in 10 (41%) only knew the approximate figure.

Homeowners in Wales were the least likely to know their mortgage rate, with just one in five (18%) knowing the exact figure and four in 10 (40%) knowing the approximate figure.

Londoners and 18-24 year olds were best informed when it came to knowing their mortgage rate, with 80 per cent and 74 per cent knowing the exact or approximate figure respectively.

One in four (25%) of those who took part in the survey were on their mortgage lender’s standard variable rate (SVR), usually costing more than other products available from the same provider. The survey showed that 55 per cent of homeowners were on fixed rates, 10% per cent on trackers, and 5 per cent on discount rates.

The Which? Mortgage Advisers’ findings reveal that borrowers with an average-priced home could end up paying as much as £347 a month (over £4000 per year) more on their lender’s SVR.

However, in London average house prices are significantly higher and the cost of an SVR mortgage could be as much as £727 more each month – over £8700 per year.

Of those on SVR who had been on the same mortgage for at least the past five years, when asked why they hadn’t switched one in five (22%) said it wasn’t worth the hassle and one in seven (15%) claimed that they hadn’t thought about it.

There is a clear level of apathy when it comes to mortgage deals, as four in 10 (41%) of those on SVR explained that they would be unlikely to switch if they came across a cheaper deal today.

“I would urge anyone with a mortgage to check what interest rate you’re on and whether you’re paying more than you need to.

“The remortgage market is highly competitive at the moment, so there’s a good chance that remortgaging will save you money. Speaking to an independent mortgage adviser is a great place to start to find out your options.”