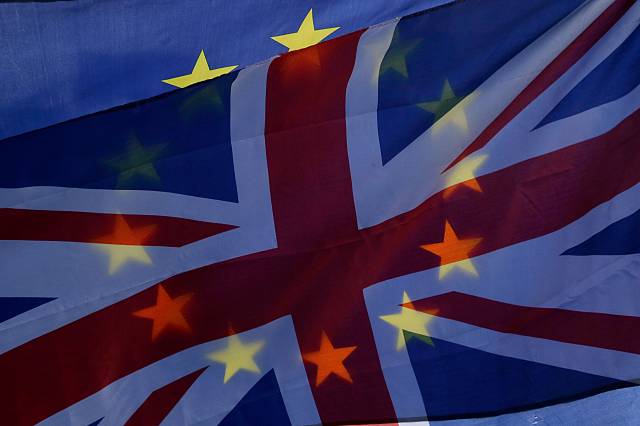 One in three cite concerns over Brexit for their move

A new survey of over 2,000 people who have moved home since 2016 has revealed that one in three, claimed concerns over Brexit as the main reason for their move.

According to online mortgage broker Trussle, of those who’ve moved in the past three years, 18% claim they felt ‘forced’ to act after losing confidence in the housing market due to Brexit uncertainty. Meanwhile, 15% say their move was driven by a desire to ‘live abroad’ due to Brexit. However, the number of renters who report Brexit as the driving factor in their move since 2016 is lower, at 12%.

The impact of Brexit varies considerably when it comes to age and location. Overall, two fifths (40%) of 18 to 39-year olds say uncertainty since the EU referendum in 2016 has impacted their property decisions. This compares to just 12% of people aged 40+.

Regionally, 39% of Londoners say Brexit-linked uncertainty has affected their property decisions. However, just 6% of people in Yorkshire, 8% in the East of England and 11% in the North West say their decisions have been influenced by Brexit.

Of the one in five people (19%) who say they’ve applied for a mortgage in the past three years, almost a third say the process was made more difficult due to a drop-in confidence in the housing market linked to Brexit.

Looking ahead, Trussle’s research suggests a mixed but hopeful picture for the housing market.

There are approximately one million (8%) of homeowners who are holding off from selling, amid fears the economic climate will result in a low return of investment.

However, there are now considerably more people planning to move home in the next three years (21%) than those who’ve moved since 2016 (18%). This is supported by the latest UK Finance data that shows a 4.6% increase in new first-time buyer mortgages compared to a year ago, and a 2.8% year-on-year increase in home-mover mortgages. Meanwhile, remortgaging activity recently reached its highest peak in nine years.

Ishaan Malhi, CEO and co-founder of Trussle said, “People have been discussing the Brexit-effect on the housing market since the EU referendum and have continued to speculate about what lies ahead for our future economy.

“It’s alarming to think that so many homeowners cite Brexit as their main motivation. Add to that the one million homeowners who aren’t putting their home on the market due to uncertainty – and the picture initially appears pretty bleak.

“But, despite the UK’s post-Brexit landscape being no clearer, there are plenty of positive signs of movement elsewhere. Re-mortgaging activity recently reached its highest peak in nine years and more people are considering a move in the next three years.

“In many ways, the housing market’s proving its resilience in the face of uncertainty. As the future becomes clearer, we could see it turbocharged.

“In the meantime, the industry should be going above and beyond to offer the best possible advice and reassure current and future homeowners during this ongoing period of uncertainty.”