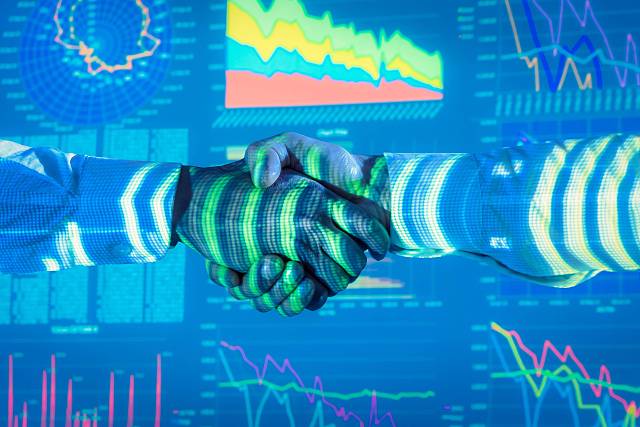 The combined associations will have a membership of more than 80,000 landlords and its members will own and manage half a million properties, about 10% of the private rented sector.

The merger has been endorsed by both boards and will be put to a vote of their respective members in September. The new organisation is planned to launch officially on 1st January 2020.

The two Chairs, Alan Ward (RLA) and Adrian Jeakings (NLA), said in a joint statement, “After more than 20-years of friendly competition the time is right to create a single organisation to represent and campaign for landlords.

“With so much of our work done in parallel there are major benefits to be gained for our landlord members.

“We will be stronger together when presenting a unified voice to government both nationally and locally about the importance of supporting the majority of landlords who do a good job providing the homes to rent the country needs.”