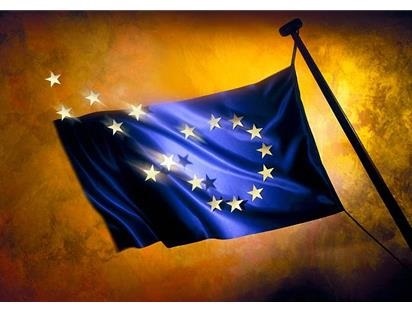 New survey reveals Brexit behind a spike in house moves

An international moving firm has reported that Brexit could be making people more likely to move house, with more and more people quitting the UK altogether.

John Mason International Movers has revealed that it has seen a 33% increase in customers using its services to move home since the EU referendum, with 53% of clients acknowledging that Brexit was one of their reasons for moving house. A third of those surveyed said that their move had been influenced by concerns about an imminent decline in the value of their property

One customer was typical of findings, stating: “I wanted to speed up the time I took for my move. I moved on March 1st ahead of the possible 29 March leave date.”

Simon Hood, John Mason International Movers director said, “Conventional wisdom is that Brexit has made the property market slow down as people think twice about a moving and wait and see what happens next. These figures suggest that this might not be the case after all.

“Our figures suggest that if anything people actually want to get moved as soon as possible, and we’re delighted that so many of them are trusting John Mason International to help them achieve that. We’ve seen a huge rise in the number of customers trusting John MasonInternational to help them move in the past couple of years, and we were interested to see if Brexit had anything to do with it.

“We never anticipated we’d end up with figures like this, which suggest that it’s a major consideration for more than half of movers.”