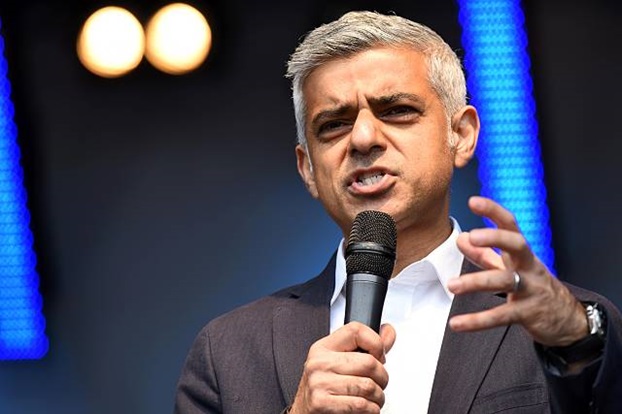 The Mayor of London, Sadiq Khan, has today announced that 3,000 new homes will be built on the remaining three legacy sites at Queen Elizabeth Olympic Park – with the level of affordable housing boosted to 50 per cent.

Approximately 3,000 homes will be built across Stratford Waterfront, Pudding Mill and Rick Roberts Way over the next 12 years, with City Hall working with the landowner – the London Legacy Development Corporation (LLDC) – to speed this up. While Sadiq has no power over those Olympic legacy sites that were agreed before he became Mayor, he is ensuring an average of 50 per cent affordable housing across the remaining three sites, in line with his commitment for housing developments on public land, by forgoing income from the sites and absorbing the cost.

600 homes will be delivered at Stratford Waterfront, 1500 at Pudding Mill and 900 at Rick Roberts Way, subject to planning permission. To ensure 50 per cent are affordable across the three sites, the Mayor will invest housing and infrastructure grants and proposed funding of around £10m of City Hall funding a year over 20 years. This will be confirmed in the Mayor’s budget early next year.

Sadiq’s decision to boost affordable housing to 50 per cent on the three remaining sites means they will leave a better legacy than those sites already agreed before was elected, which contained an average of 29 per cent* affordable housing. Despite inheriting lower levels of affordable housing on these sites however, Sadiq and LLDC will continue to explore whether it is possible to increase their levels further.

The Mayor of London, Sadiq Khan, said: “It’s vital that our Olympic legacy truly benefits Londoners, and that includes affordable housing as well as culture, education and business. While I cannot change the deals that were agreed before I became Mayor, I’m committed to ensuring that at least half the homes across the three remaining sites for development will be social rented or other genuinely affordable homes.