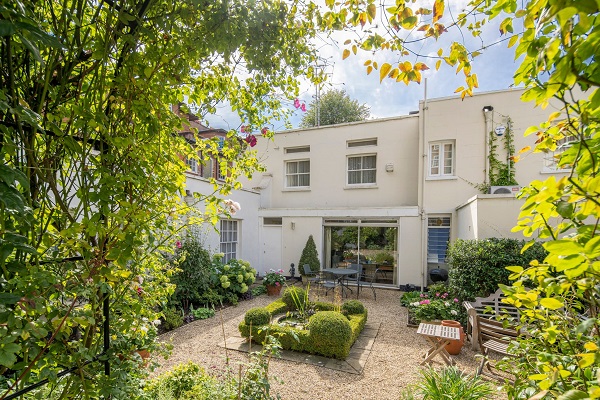 Knight Frank’s latest report on London’s super-prime lettings market (£5,000+/week) shows that demand has not been dented by the pandemic, and there has been an uptick in interest from US tenants in recent months due to the change of administration.

However, there was a marked increase between the first and second half of the year due to the impact of Covid-19. In total, 87 super-prime tenancies were agreed between July and December, the second most active such period in the last seven years, LonRes data shows.

It underlines how demand has not been dented by the pandemic, according to Tom Smith, head of super-prime lettings at Knight Frank.

“A big driver in recent years has been the rates of stamp duty in the sales market and it is still a big motivation for tenants,” said Tom. “That rationale is still there and will arguably grow with the extra 2% surcharge that overseas buyers will have to pay from April.”

There were 15 tenancies agreed in first two months of 2021, which is the quietest start to the year in five years, due to the impact of international travel restrictions

There has also been an uptick in interest from US tenants in recent months due to the change of administration, said Tom Smith. “It hasn’t come through in the number of tenancies yet, but I detect rising interest from the US as questions grow over the tax landscape for high-net worth individuals there.”