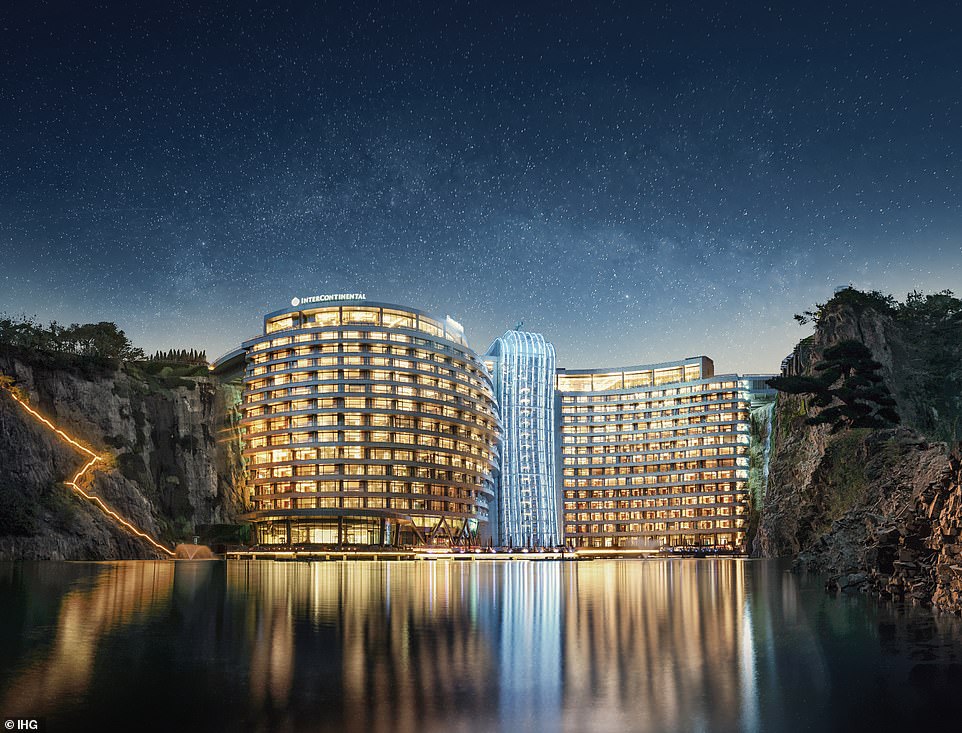 The London housing market ended 2018 on a weak note with uncertainty still biting, alongside continuing lack of stock and affordability issues.

Sales volumes in the capital dwindled in December, as fewer agents received enquiries from would-be buyers.  Moving forward, over the next three months sales expectations remain negative in London, with the headline net balance of -41% representing the poorest reading since the series was formed in 1999.

The twelve month outlook is a little more upbeat, suggesting that some of the near term pessimism is linked to the lack of clarity around what form of departure the UK will make from the EU in March.

In terms of prices, the headline indicator slipped slightly deeper into negative territory during December, falling to -66% from -48% in November. Looking ahead, the twelve-month outlook for prices also remains negative. Apart from London and the South East, all other UK regions expect prices to rise or hold steady.

Domestic issues related to lack of supply and affordability also continue to affect the market alongside uncertainty, with stock levels and buyer interest declining further in December. In fact, new buyer enquiries fell for a fourth month in succession, (net balance -35% compared to -15% in November). New instructions (properties coming to the market) also remain in negative territory but in December, fewer respondents reported a decline.

Given the lack of activity in the London market, it is little surprise that stock levels on estate agents books remain close to record lows, currently standing at an average of just 40 properties per branch.

Kevin Ryan, FRICS, of Carter Jonas LLP, in Mayfair said, “A quiet December in terms of sales activity. In addition, previously arranged sales wobbling. A number of new enquiries from those looking for a bargain.”

Robert Green, MRICS, of John D Wood & Co in Chelsea, said, “Sales agreed slowed as Christmas inevitably distracted all but the most committed buyers. New instructions slowed for the same reasons. Completed sales however, were at encouraging prices.”

Furthermore, supply issues also remain evident in the lettings market, as landlord instructions also declined once again, rounding off a year in which they have fallen in all bar two months of the last twelve.

Simon Rubinsohn, RICS Chief Economist said, “It is hardly a surprise with ongoing uncertainty about the path to Brexit dominating the news agenda, that even allowing for the normal patterns around the Christmas holidays, buyer interest in purchasing property in December was subdued.

“This is also very clearly reflected in a worsening trend in near term sales expectations. Looking a little further out, there is some comfort provided by the suggestion that transactions nationally should stabilise as some of the fog lifts, but that moment feels a way off for many respondents to the survey.”